Never remember a face? A new AR facial-recognition app could jog your memory 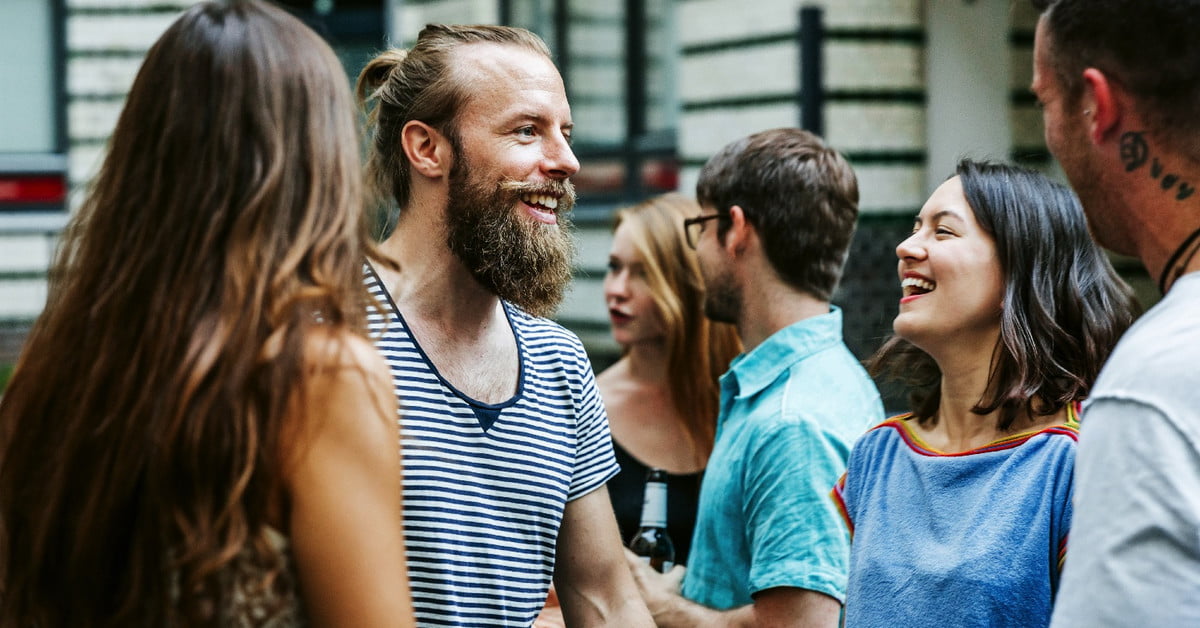 What do Brad Pitt, chimpanzee expert Jane Goodall, Apple co-founder Steve Wozniak, and the late neurologist Oliver Sacks, author of The Man Who Mistook His Wife for a Hat, have in common? Answer: All of them suffer, or have claimed to suffer, from prosopagnosia, a rare disease that affects around 2.5 percent of the population. Better known as face blindness, prosopagnosia is a neurological condition in which patients struggle to recognize people they have met — even when they might have known them for decades. Could augmented reality help?

A new startup called SocialRecall, created by Harvard neuroscience Ph.D. Barry Sandrew, is hoping the answer is “yes.” SocialRecall is developing an app that uses facial-recognition technology to help people in social situations be reminded of the identity of the individuals they meet.

“It breaks down the wall between people and allows them to interact without the customary formal introduction,” Sandrew told Digital Trends. “No need to ask any questions. You know them already. If you remember the old comedy sitcom Cheers, the neighborhood bar where everybody knows your name? Well, this app creates a Cheers-type atmosphere at the stuffiest of parties and gatherings.”

The app will allow event planners to create events where attendees must sign in via social media. For the duration of the event, the app then links attendees’ faces to their profile pages by using facial-recognition technology and smartphone cameras to match the two. “The camera does not take pictures; it merely sees a face, searches the database. and shows a person’s information, along with their company name,” Sandrew continued.

If a party where everyone is walking around with a phone in front of their face sounds odd (unless you’re under the age of, say, 25,), Sandrew notes that the service could hit its stride when AR glasses have taken off as a product category. “Once there are augmented reality smartglasses, the application will really become empowering to people who are shy or who are uncomfortable in social situations,” he said.

While there are certainly potential privacy issues with any app that uses facial recognition to identify people, this certainly sounds like an intriguing solution. From the sound of things, Sandrew is aware of these challenges. The app only identifies users for the duration of events and, even then, only when people have given their express permission to be identified.