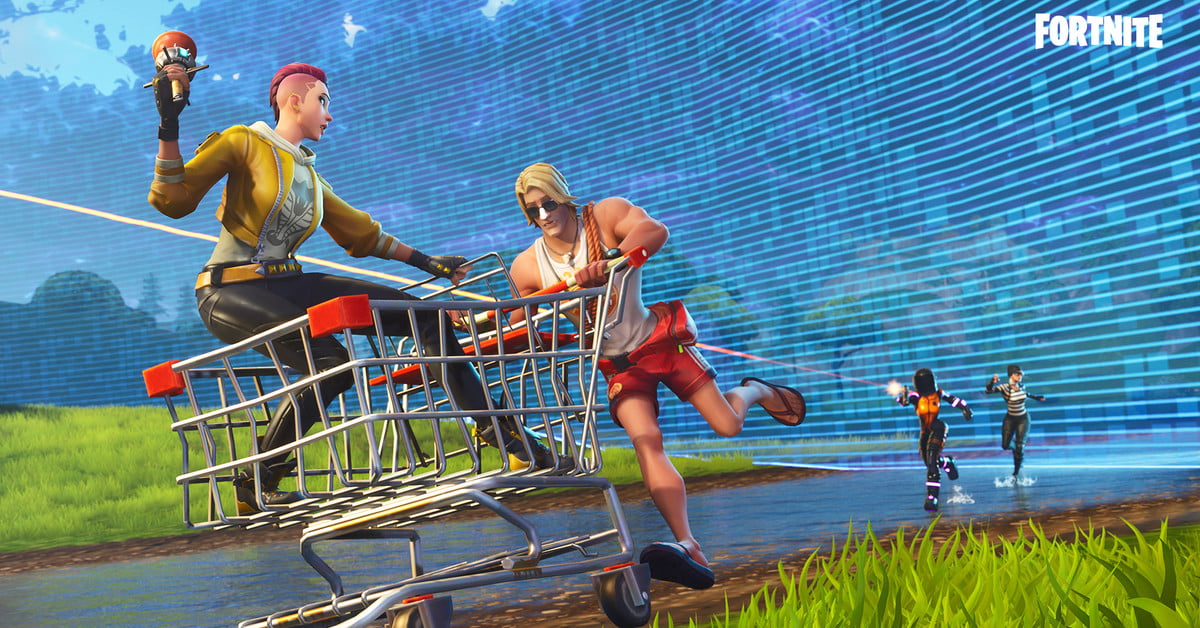 Epic Games previously revealed the Android version of Fortnite would be bypassing the Google Play store in favor of the company’s own platform, but things have gotten a little more interesting. It appears the game will launch as a timed Samsung Galaxy exclusive. The Android beta is available to download immediately. In addition, gamers who play on a Galaxy device will earn a special “galaxy” skin. Supported devices include the Galaxy Note 9, Galaxy S9/+, Galaxy Note8, Galaxy S8/+, Galaxy S7, Galaxy S7 edge, Galaxy Tab S4, and Galaxy Tab S3.

Earlier rumors reported by 9to5Google stated that Fortnite will launch on Android as a timed 30-day exclusive for the phone — most likely on August 24. Pre-ordering the phone was reported to earn your account between $100 and $150 in the game’s V-Bucks. That, however, doesn’t appear to be correct. The exclusive skin is the only in-game bonus.

What about other Android phones? They’ll be able to play with a week. That’s a limited exclusive launch window for Samsung, but good news for the millions of people who own other Android phones. Epic didn’t comment on the method gamers will use to download Android. That likely means it will, as Epic stated earlier, be acquired straight from the Fortnite website.

Android owners can sign up for an email alert from Epic that will tell you when the game is available for your phone.

The latest content update for Fortnite added the Double Barrel Shotgun to battle royale, which should be perfect for those looking to fight up close and personal, and a limited-time “Steady Storm” mode alters the map by continually shrinking and eliminating safe zones. “Playground” is also back, giving you a chance to explore the battle royale map for a full hour and disabling the storm for a full 55 minutes. It’s a great opportunity to practice strategies with friends, and you can build and test structures without having to worry about getting sniped. If you do die, however, you’ll respawn.

Fortnite is currently available on PC, Mac, PlayStation 4, Xbox One, Nintendo Switch, and iOS. All supported platforms can cross-play with each other, though the PlayStation 4 cannot connect to Nintendo Switch or Xbox One players. Those who have an Epic Games account associated with a PlayStation console are also barred from using the same account on Nintendo Switch, though Sony said it’s looking into a solution for players.