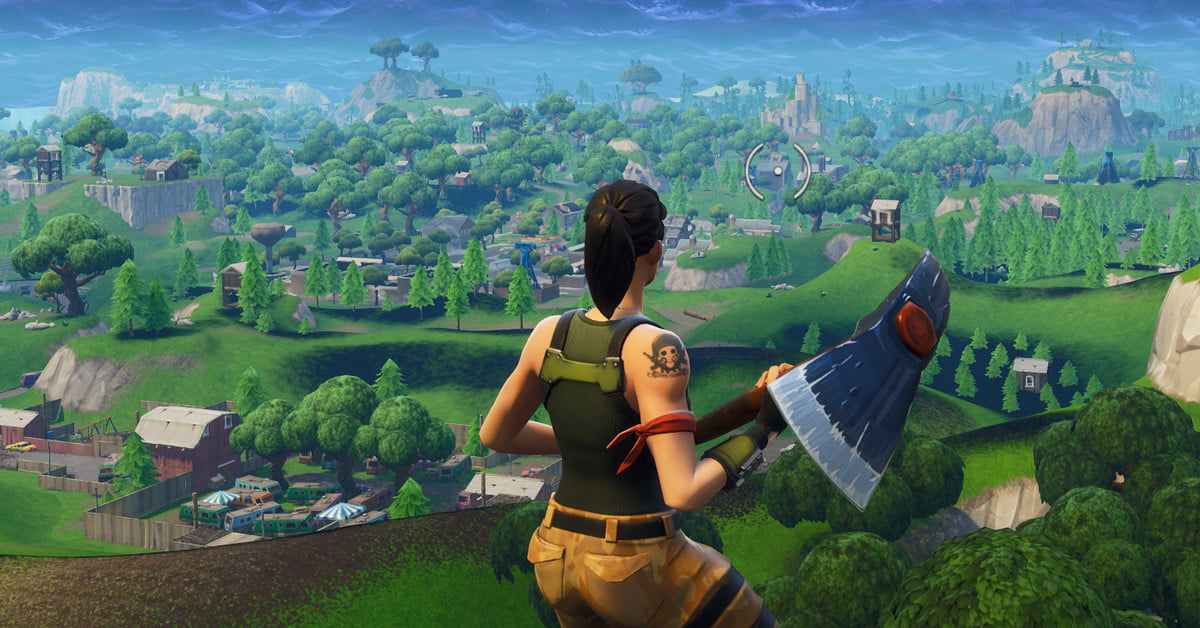 Epic Games has made an insane amount of money in the last few months because of its free-to-play battle royale shooter Fortnite, with estimates for its revenue in February at about $126 million. The developer isn’t content to just rake in the cash, however, as it plans to give away nearly that much through prize pools in the game’s first year of competitive play.

During the upcoming 2018-2019 competitive Fortnite: Battle Royale season, Epic Games will contribute $100 million to prize pools. This is a ludicrous amount of money, with individual competitions likely exceeding the prize pool of the The International, a Dota 2 event.

It sounds like Epic Games will be taking a more laid-back approach to competitive play, however, which seems in line with the nature of battle royale — your success or failure in one game has no effect on your next one.

“We’re getting behind competitive play in a big way, but our approach will be different,” Epic Games said in a blog post. “We plan to be more inclusive and focused on the joy of playing and watching the game.”

Epic added that it will share more details on competition in the coming weeks, and it isn’t clear if its money will only be given to Epic-run events.

Fortnite has certainly exploded in popularity on services like Twitch, with personalities like Ninja drawing in hundreds of thousands of viewers and teaming up with celebrities including Drake and Travis Scott.

The game’s cross-platform support has also helped, with players able to keep their progress across Xbox One, PlayStation 4, Mac, PC, and iOS. The game is also scheduled to come to Android devices this summer. With the exception of the Xbox One and PlayStation 4, all platforms can play with all other platforms, which isn’t the case with PlayerUnknown’s Battlegrounds.

Over the weekend, Fortnite ran a special “Solo Showdown” event, which ranked players on a leaderboard based on their 50 placement matches. Depending on where they ended up when all was said and done, they had the potential to earn up to 50,000 in-game V-Bucks. Just 14,500 V-Bucks are sold for $100, so the prize was beyond chump change.