A German bank is using Bitcoin to handle international loans 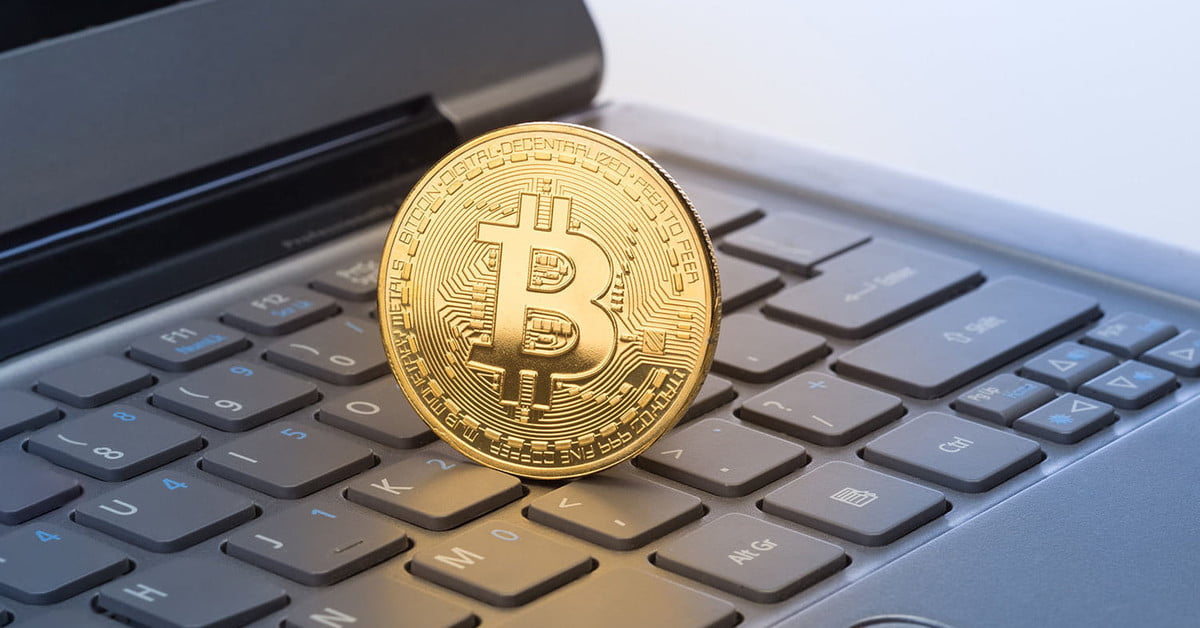 German businessman Radoslav Albrecht has founded an online bank that will use Bitcoin to facilitate international money transfers. Albrecht says that Bitbond’s use of cryptocurrency will allow it to transfer money quicker and at a lower cost than standard banks.

“Traditional money transfers are relatively costly due to currency exchange fees, and can take up to a few days,” he told Reuters. “With Bitbond, payments work independently of where customers are. Via internet it is very, very quick and the fees are low.”

Clients who use Bitbond only hold onto the cryptocurrencies for a few minutes before they are exchanged for local currency. This ensures that clients won’t have to deal with the rather volatile cryptocurrency market.

Bitbond was founded in 2013 and has grown into an officially licensed bank with a large number of investors. Currently, Bitbond’s Berlin office employs 24 people from a dozen countries managing loans for about 100 clients. In total, the loans amount to about $1 million each month.

Albrecht says that the majority of his customers are small business owners or freelance workers who need a quick and affordable way to handle international loans. The loans are fairly small by the standards of most banks, and tend to be around $50,000 at the higher end of the scale.

While Bitcoin has been used as collateral for loans in the past, this is the first time that it has been used to facilitate international loans. It makes sense that Germany would be one of the first countries to attempt it, however. Adoption of Bitcoin has proceeded at a rapid rate within Germany. In terms of Bitcoin usage, it is second only to the United States.

While Bitcoin and other cryptocurrencies are just now beginning to hit the mainstream, they still pose many risks not found in traditonal currencies. The largest is the simple fact that the various currencies tend to sharply fluctuate in value. This can make it risky as a long-term investment, but since Bitbond clients only hold the cryptocurrencies for a short amount of time, that risk is mitigated to some extent.

For more information about Bitcoin and the technology that makes it possible, check out our blockchain primer.