SmugMug acquires Flickr from Yahoo, says ‘the future is bright’ 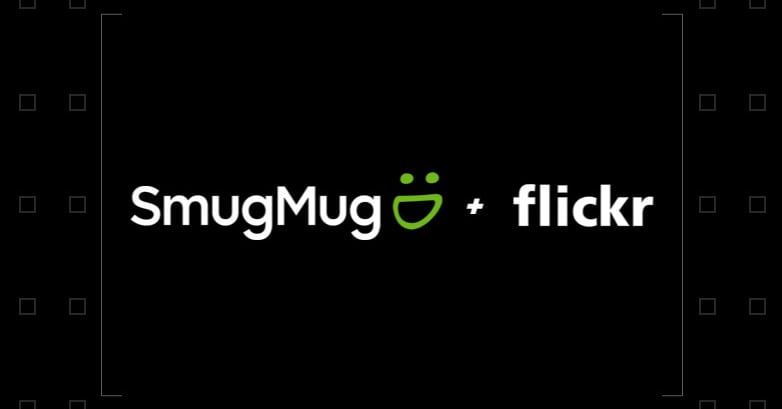 In an exclusive interview with USA Today, it was revealed that Flickr, a photo-sharing site purchased by Yahoo Holdings (Oath Inc.) in 2005, has been bought out by SmugMug.

SmugMug, a family-owned photo-sharing site launched in 2002, says Flickr will remain in its current form and even receive updates down the road as SmugMug plans to dedicate resources into the development of the long-neglected service.

In the exclusive interview with USA Today, SmugMug CEO Don MacAskill said he and his team are “committed to breathing new life into the faded social networking pioneer, which hosted photos and lively interactions long before it became trendy.”

MacAskill, who said he’s been a “longtime fan” of Flickr, mentioned he doesn’t have a definitive roadmap for the platform going forward. “I don’t know what the future holds. This is a new model for me,” he told USA Today, adding, “We certainly think we need to operate it with an eye to our cash flow and our profitability. We are going to have to take a detailed look at the business and make sure it’s growing and healthy.”

What exactly this means for the various free and paid tiers Flickr currently offers remains to be seen, but MacAskill emphasized the importance of making sure the future of Flickr remains in the hands of its users and employees in terms of feedback. “We try to listen to our customers and when enough of them ask for something that’s important to them or to the community, we go and build it.”

Despite the pleas to improve Flickr after Marissa Mayer took over as CEO of Yahoo in 2012, little has been done to keep it up to date after the initial redesign of Flickr’s mobile apps and increase in free storage. Even so, hundreds of thousands of photographers have remained loyal, posting regularly and propping up the platform’s rich groups and forums.

Maybe now, the patience and persistence of those users will finally pay off. Maybe Flickr can be revived, if only it’s given the attention it deserves.

We’ve reached out to both SmugMug and Oath Inc. for a statement, and will update this article accordingly when we hear back.