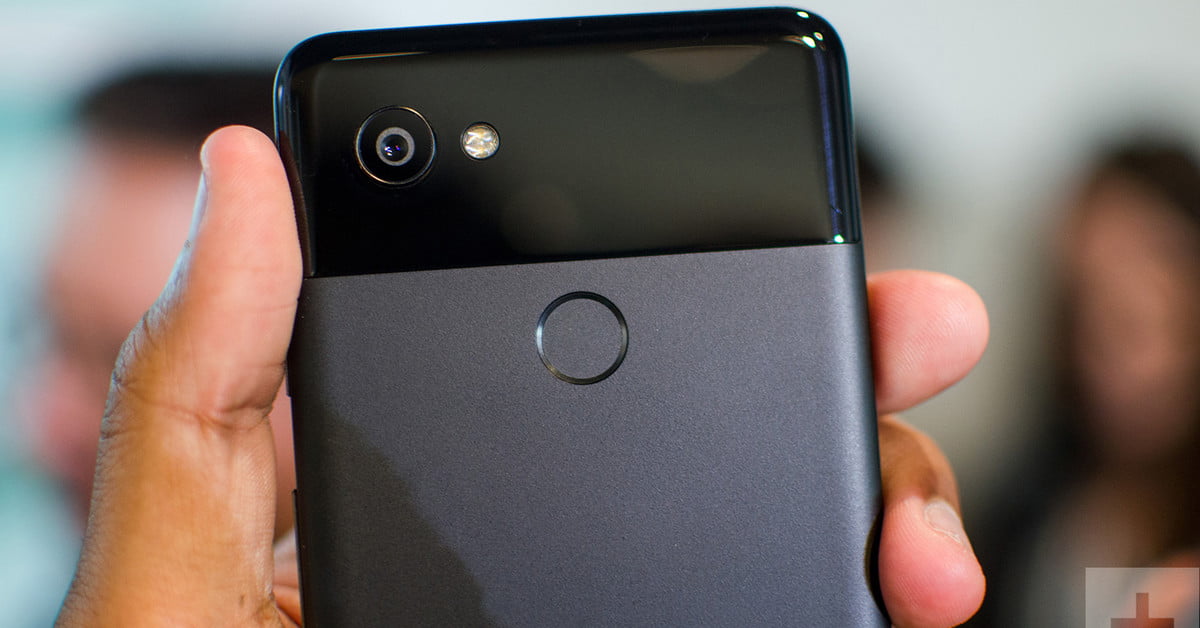 The Google Pixel 2 comes with a number of innovative camera features, but the full photo potential of the smartphone is only accessible from the native camera app — until now. Google is now activating the Pixel Visual Core on third-party apps as the February monthly update rolls out. The chip’s full activation means that apps like Instagram, Snapchat, and WhatsApp, for starters, will be able to use the Pixel 2’s more advanced photo processing.

In October, Google made HDR+ available to third-party photography app developers via a preview of Android Oreo 8.1. The operating system update launched to consumers in December, but despite suggesting the new software would activate the enhanced photo capabilities, Google still hadn’t full flipped the switch on the Pixel Visual Core for third-party apps. The February update means that non-native apps can utilize the enhanced image quality from the Google Pixel 2 HDR+ mode. While Instagram, Snapchat, and WhatsApp are the first to integrate the features, other apps will likely soon follow suit.

Google’s HDR+ mode has been part of Google Camera for a few years, but the Google Pixel 2 refines that program by expanding processing power. HDR is a photo technique that blends multiple images together to keep the detail in both the bright and dark areas of the image. Since HDR involves multiple images, faster hardware is necessary in order to keep HDR from slowing down the performance of the smartphone.

The enhanced HDR+ on the Pixel 2 is made possible by Pixel Visual Core, a new System on Chip (SoC) circuit. It’s the first custom-made SoC by Google for a consumer product — a processor designed specifically for handling imaging data. Google says that using the Pixel Visual Core, the smartphone can process HDR+ photos five-times faster but with only a tenth of the battery drain when compared to the application processor, which third-party apps currently use for imaging. That allows the camera to use HDR+ with no shutter lag, which means the photo is actually taken when the button is pressed and not milliseconds later, a big perk when photographing moving subjects.

To ease the burden on developers with the increased complexity of the software, Google is using already-developed domain-specific languages, Halide and TensorFlow.

Once the Pixel Visual Core is switched on with the software update, third-party apps will be able to have access to that extra processing power, which means the smartphone can automatically process those HDR+ photos without slowing the smartphone down — and without using the native camera app. The change will allow third-party photography apps to enhance their own HDR capabilities by accessing the faster Pixel Core rather than the application processor.

Third-party camera apps are popular for their extra features, often offering more controls including manual exposure controls and manual focusing. Once both the Pixel 2 software is updated and third-party developers update their own software, switching to the features inside of a third-party app will longer no mean losing the automatic HDR+ processing. Google shared several sample comparison images, with the images shot the Pixel Visual Core offering both brighter shadows like in a backlit selfie, and enhanced highlights, like a sky that’s a bit bluer.

In the fall, Google said that the expansion of the HDR+ mode is just the start — Pixel Visual Core is a programmable chip and the company is already working to prepare more applications to expand the Pixel 2’s capabilities.

Updated on February 5: Added the launch of Google Pixel Core inside Instagram, WhatsApp, and Snapchat following the final developer preview.