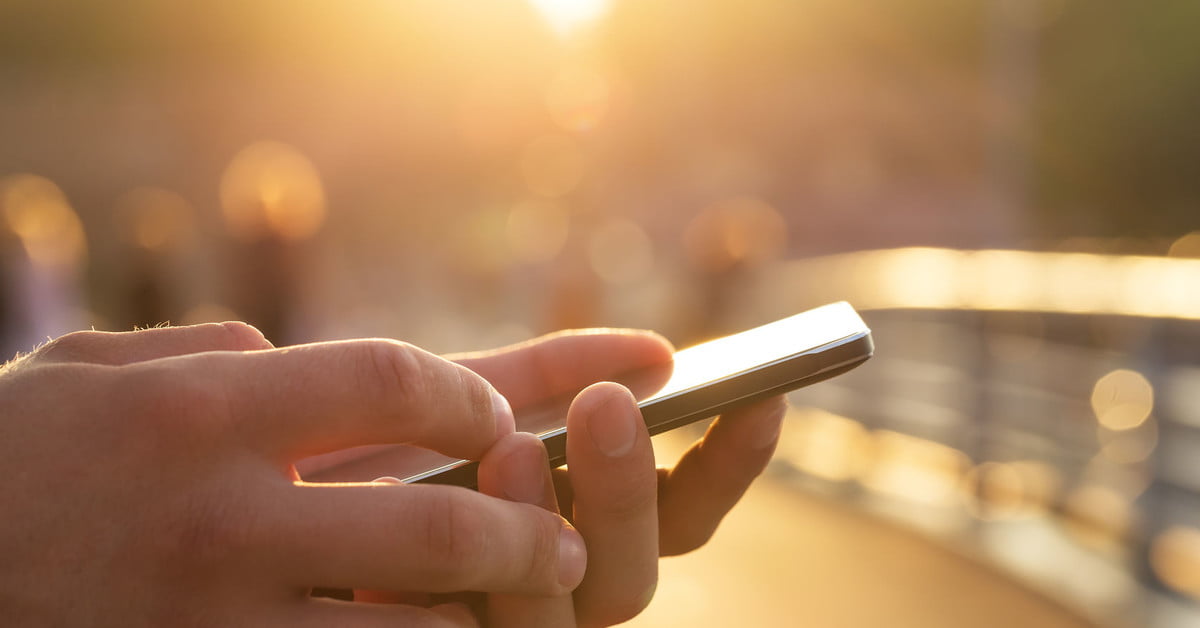 It can’t be any fun reading an alert on your phone telling you that a missile is on its way.

But that’s precisely what happened to residents and tourists in Hawaii on the morning of January 13, sending them scrambling for shelter.

It turned out that the Wireless Emergency Alert was sent in error by a worker at the Hawaii Emergency Management Agency after he accidentally selected the incorrect option on a computer during what was apparently a training exercise.

Hawaii governor David Ige said he discovered the alert was a mistake two minutes after it was sent to islanders’ handsets at 8.07 a.m. But it took him a very long 17 minutes to send out a tweet reassuring islanders that it was a false alarm.

The governor admitted the embarrassing mistake at a press conference attended by the Honolulu Star this week.

“I have to confess that I don’t know my Twitter account log-ons and the passwords, so certainly that’s one of the changes that I’ve made,” Ige, 61, told reporters.

The governor finally got a tweet out 17 minutes later at 8.24 a.m., telling his followers that there was “no missile threat to Hawaii.” While you might be wondering why it took him more than quarter of an hour to hit the “forgot password” link and go through the usually brief process of resetting it, Ige said in his defense that he was also “making calls to the leadership team both in Hawaii Emergency Management as well as others.”

There’s a sliver of possibility that some of those calls were about his Facebook password, as a message didn’t show up on that particular social network until 23 minutes after the initial alert. Or perhaps he was making calls inquiring about how to send a state-wide cancellation alert using the WEA system, as that took a full 38 minutes to go out. But Ige made no mention of those matters at the press conference.

The governor promised he’s now on top of the password situation, but said he understood the fear that those in Hawaii must have felt during the long wait for the alert cancellation to appear.

In a tweet posted in the hours after the incident, Ige described it as “a terrifying day when our worst nightmares appeared to become a reality,” adding that he was “sorry for the pain and confusion caused.”

The Federal Communications Commission said recently it’s investigating the January 13 incident to discover how it happened and to ensure safeguards are put in place to prevent a false alarm from happening again in this way.