With a crazy folding design, Revolve has literally reinvented the wheel 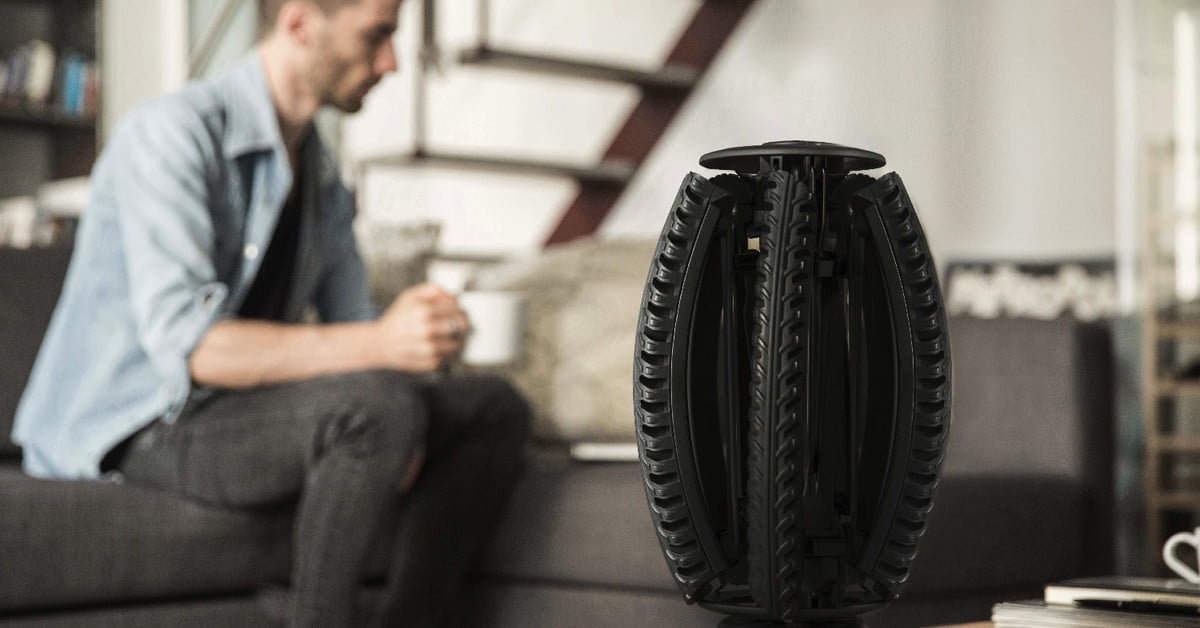 Reinventing the wheel is a term that refers to a person trying to unnecessarily rethink an invention that’s already damn near perfect. But what if you do have an actual improvement to the wheel that justifies the reinvention? That may very well describe German designer Andrea Mocellin’s awesome Revolve wheel.

It’s a full-size, 26-inch spoked wheel that can be folded to a third of its diameter in a second, allowing it to take up just 60 percent of the space it would in its unfolded state. And it can be used for anything from bicycles and wheelchairs to, well, whatever else you might use a wheel for.

“Revolve has been designed and invented to be the first modular wheel,” Mocellin told Digital Trends. “With a simple action, you can open and close the wheel, making it practical and convenient for every user. Its portability is guaranteed with two handles that lock and unlock the wheel when unfolded.”

There are plenty of folding bikes and wheelchairs on the market. However, unless you go the route of deflating and re-inflating the wheels, there’s not too much that can usually be done to minimize the space they take up. That’s not ideal if you’re moving between different forms of transportation — say, for example, you’re catching a subway and bus to work, then cycling the rest of the way.

“Thanks to its modularity, the wheel has many possible applications, starting from bicycle and wheelchair to present and future foldable vehicles, land drones, and bike carts,” Mocellin said. “The vision is to open new frontiers to the present and future of foldable vehicles, starting collaborations with innovative companies and institutions that want to shape more efficient vehicles to everyday life.”

For now, Mocellin says the project needs the help of a company that is interested in bringing this innovative product to market. We thope it’s soon, though, because we’re running out of space for bikes in our apartment. This is the stuff disruptive technologies are made of.