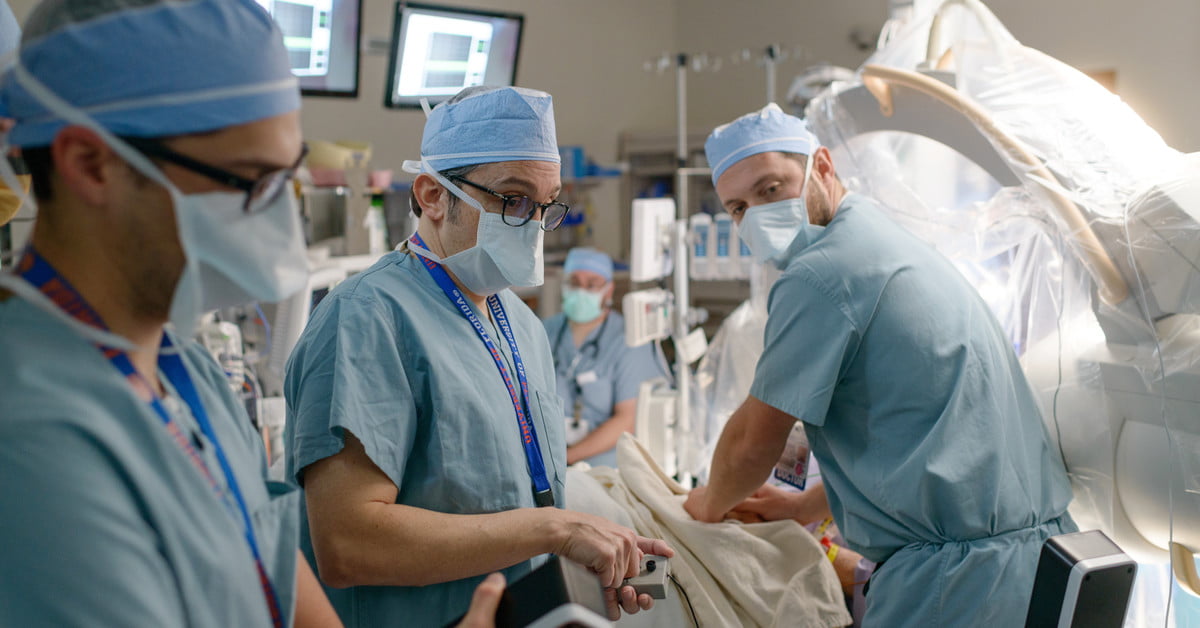 For more than two decades, neuroscientists have been buzzing the brains of patients suffering from a number of neurological conditions. The technique has been used to treat tremors in Parkinson’s patients and experimentally studied to lessen the effects of Post-Traumatic Stress Disorder. The approach, known as deep brain stimulation (DBS), involves a brain implant that emits electrical pulses with the aim of correcting certain neural activity that can cause these disorders.

Now, researchers from around the world have teamed to study the effects of DBS on Tourette syndrome, sharing what they learn through a public registry and database.

Through a DBS procedure, surgeons implant a small device into a patient’s brain. The device sends electrical pulses to targeted areas where it’s intended to interfere with unusual neural activity.

“The brain has a group of circuits that communicate among various regions, and what we do is insert a little straw into the brain … and on that straw are contacts,” Michael Okun, chair of neurology at the University of Florida and one of the coordinators of the registry, told Digital Trends. “We introduce electricity into these circuits so we can drive the circuit in one direction or another. If done carefully, this can often see improvements in patients with different symptoms like tremors, stiffness, and, in the case of Tourette syndrome, tics.”

The collaborative approach taken in the recent research allowed its participants to review many times more data than they would have individually. Even the most experienced centers are limited to just a few DBS trials each year, according to Okun, so the joint project gets more eyes on more data.

“By pulling the data together from investigators all over the world, we can begin to examine the outcomes,” Okun said. “It’s only when we have enough data that we can guide the field as to what the next steps should be.”

The researchers recently published a paper detailing their results in the journal JAMA Neurology. It provides a 12-month review of 171 patients from 31 institutions across 10 countries, and shows a 44 percent reduction in Tourette-related tics. Side effects in just over a third of patients included slurring of speech and tingling sensations.

Okun noted that he and his team focus mainly on patients with the most severe cases of Tourette syndrome. And he stressed that people suffering from Tourette syndrome seek other therapies before turning to surgical route.

“We don’t want people to think this device is for everyone,” he said. “If you have Tourette syndrome, you should be trying all medicine and behavioral therapies before you try a surgical option.”

But through their work, Okun and his collaborators hope to identify regions that can be specifically targeted to provide more efficient and personalized treatment.