The ‘Forever Battery’ charges your devices wirelessly from across the room 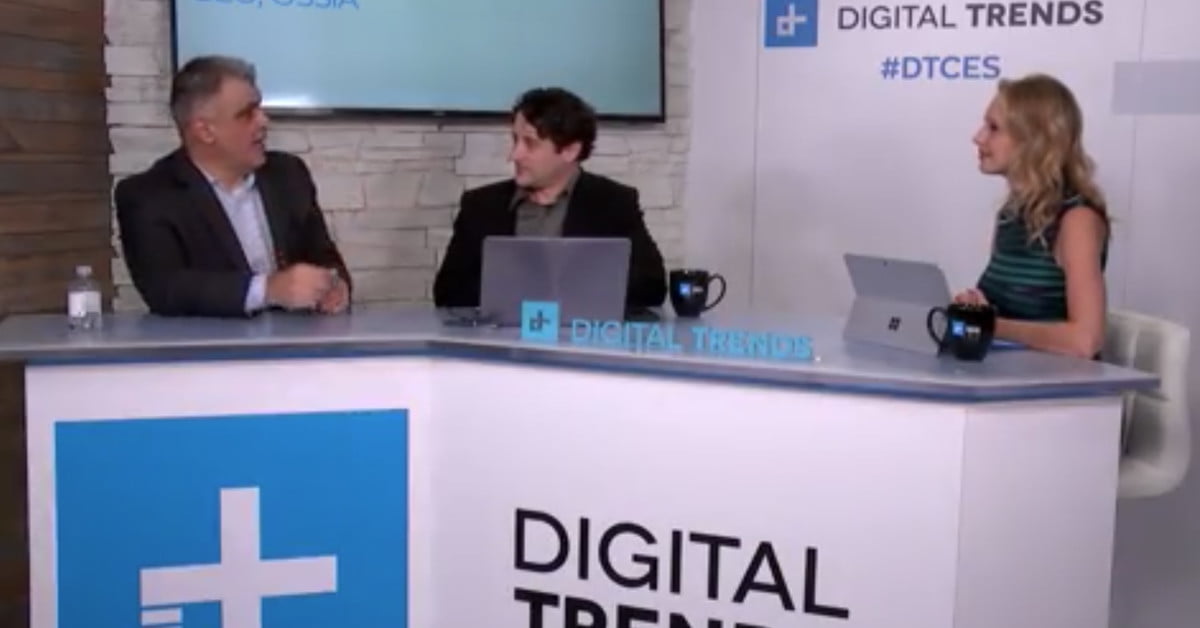 Wireless transmission of electricity has been a dream of engineers for a long time. More than a hundred years ago, Nikola Tesla spent a fortune trying to build a device to transmit electricity over long distances. Today, in a world full of smartphones, laptops, and other devices that need frequent charging, that dream remains alive.

“Wireless” charging systems, like Qi, do exist, but they still require users to set a device on a charging mat, eliminating the need for cables but not the need to set your phone down. A company called Ossia hopes to change the industry with what it proclaims to be a true wireless charging system, and CEO Mario Obeidat stopped by Digital Trends’ CES 2018 booth to share some info about Ossia’s “Forever Battery,” a revolutionary take on an old design.

The Forever Battery comes in a AA form factor, and houses electronics (including an antenna) within its shell. Ossia’s Cota system uses a transmitter that beams electricity along direct paths through the air to the antenna in the battery, charging it from distances of up to 30 feet, with nary a wire to be seen between them.

“Think of Wi-Fi,” Obeidat said. “Just like you have a Wi-Fi router in the home, you have a Cota transmitter. You have many low-power devices, one of them could be the AA battery … inside of it has electronics that communicate and receive power from that transmitter.” The Cota system beams the power only through unoccupied space; if a person were to move in the way, Cota would angle the beam to avoid them.

Obeidat went on to explain that users could have the battery in a variety of devices, such as smoke detectors or remote controls, receiving power without hassle. He also emphasized that the AA form factor of the Forever Battery is just the start. Ossia believes it can scale the technology down to work in smartphone batteries. To this end, the company hopes to partner with large smartphone manufacturers to integrate Cota into their smartphone batteries.

Ossia’s tech is so radical that it has earned the CES Innovation Award for three straight years. Don’t expect Cota to replace power lines as the arteries of modern civilization, however. Cota is focused on low-power devices for now. “Once you’re talking about 10 watts and 20 watts, that becomes a little bit outside,” Obeidat said.

Still, if Ossia’s tech works, it would be a major convenience for consumers — and a great boon for the environment, given the hazards of battery disposal.