No batteries. No wires. No friction. These bike lights are powered by physics 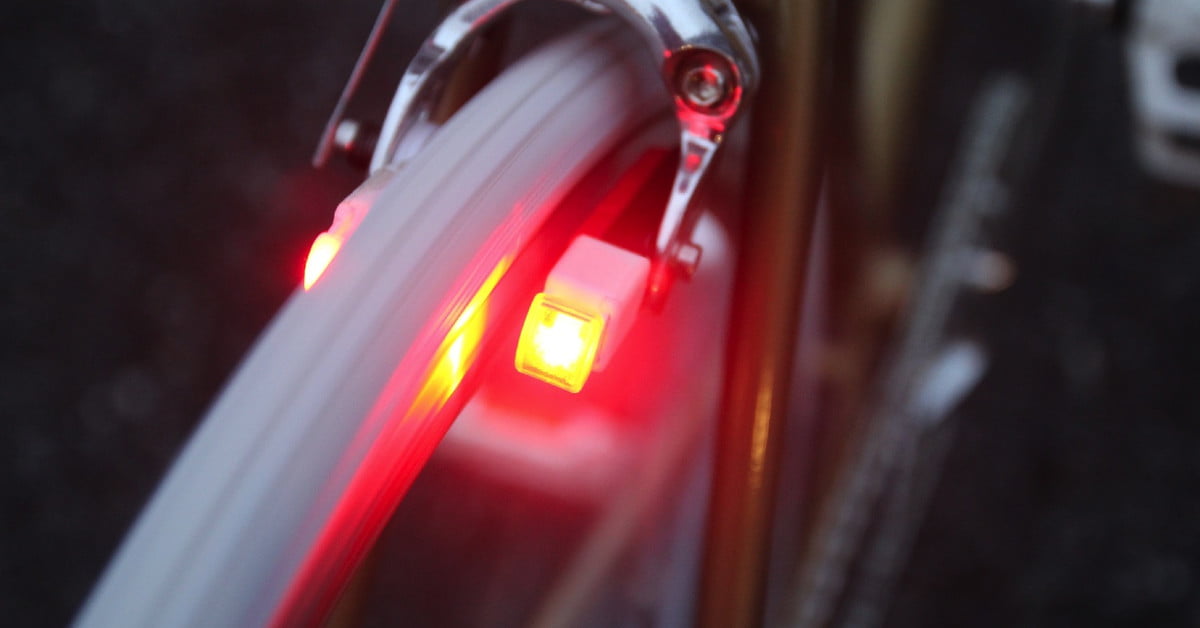 When it comes to lights, cyclists typically have one of two options: Either a battery-powered light which needs replacing every so often or a dynamo-powered light which uses the spinning of your bike’s wheels to generate power, but which cause friction that can slow you down. A new Kickstarter campaign seems to offer a perfect third solution, however: Smart brake lights that work courtesy of a completely contactless dynamo-powered battery. The promise? Endless light without resistance — via so-called eddy currents, loops of electrical current induced within conductors thanks to a changing magnetic field.

To fit them, simply exchange your regular brake pads with the new brake lights. No batteries or cables required!

“When faced with Magnic Light for the first time, many believe that this is either a fake or a perpetual motion generator,” inventor Dirk Strothmann told Digital Trends. “Both aren’t true, but the underlying eddy current technology is so fascinating because the magnetic fields only appear when there is motion — in our case the rotating rim. By hiding a rotating magnet wheel inside a black box, the perpetual motion illusion is perfect. But in our case, this is more than a magic trick because this concept has several advantages over standard dynamos: an air gap between wheel and generator means no problems with dirt, rain or snow, and an encapsulated unit without external cables is better protected and feels like a battery light that is never empty.”

In addition to excellent illumination, Strothmann has also created smart versions of the brake lights which offer a turn signal that’s triggered via a quick double pump of the brake handle, alongside smartphone-controlled navigation signals and sensor-free speed tracking.

Strothmann is no stranger to Kickstarter. He has two successful Kickstarter campaigns he has delivered in the past, which means that people willing to stump up some pre-order cash aren’t doing so on an unproven entity. If you would like to get hold of some of his new lights, you can currently place an order on Kickstarter, where he is selling a set of both the smart new rear lights and also front lights for 99 euros (around $118). Other price options are also available — including a basic set of front and rear lights for a frankly ridiculous $1.20 (!!) for the first 1,000 people to sign up. Shipping is set to take place in November 2018.