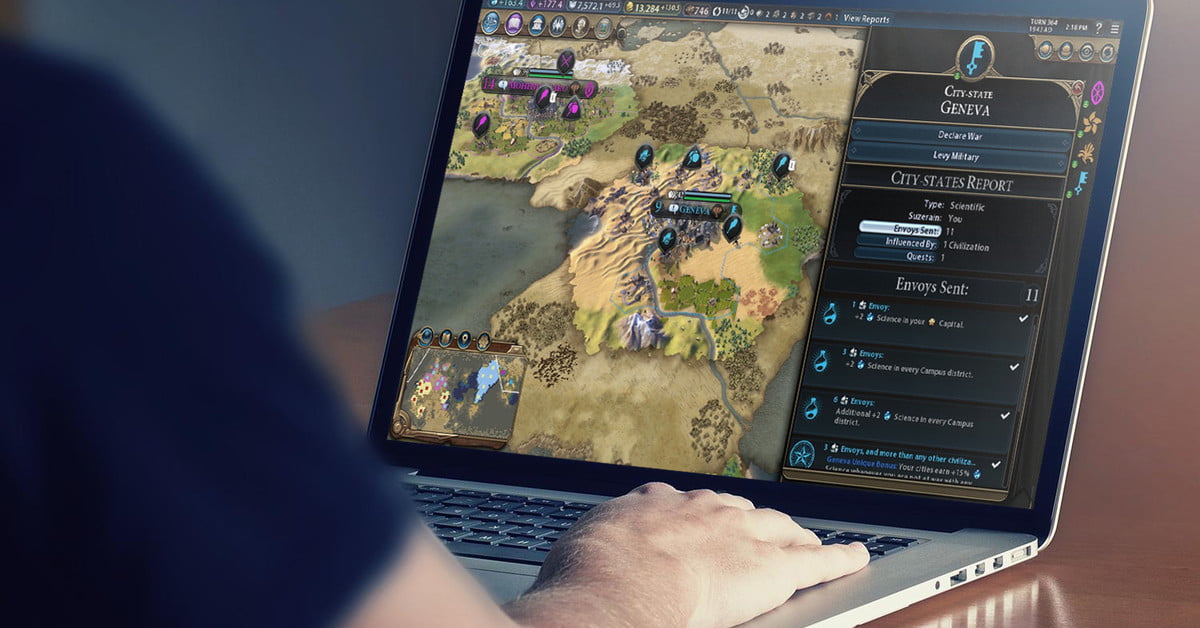 In what can only be described as a sign of the times, the World Health Organization has recognized a new kind of mental health condition. It’s a familiar ailment, though some of us may be slow to call it a medical condition. It’s called gaming disorder, and it’s characterized by “a pattern of persistent or recurrent gaming behavior,” or more simply, an addiction to gaming.

In the beta draft of the WHO’s upcoming 11th update of International Classification of Diseases (ICD-11), due out in 2018, gaming disorder is now included as an affliction. Folks who suffer from the disorder are said to have “impaired control over gaming,” which is to say an inability to control the frequency, intensity, duration, and context of their habits. WHO also notes that those who prioritize video games over “other life interests and daily activities” and continue to escalate the amount that they play “despite the occurrence of negative consequences” are also showing symptoms of the newly classified disorder.

“The behavior pattern is of sufficient severity to result in significant impairment in personal, family, social, educational, occupational, or other important areas of functioning,” the draft reads. “The gaming behavior and other features are normally evident over a period of at least 12 months in order for a diagnosis to be assigned, although the required duration may be shortened if all diagnostic requirements are met and symptoms are severe.”

The appearance of gaming disorder in the ICD-11 may have broader implications than we think. After all, it is this document that stipulates the international standard for what does and doesn’t quality as a health condition, which means that doctors could soon diagnose patients with gaming disorder, and insurance companies could extend coverage for treatment of the ailment (though it’s unclear how that would manifest itself).

That said, not all health organizations appear to agree with the WHO’s recent labeling. As Newsweek noted, the Diagnostic and Statistical Manual of Mental Disorders, which is created by the American Psychiatric Association (APA), has yet to recognize gaming as an official condition. However, the guide does include internet gaming disorder as a potential problem to continue monitoring for future inclusion. So if you’re spending the holidays gaming away, you may want to take a look at just how much family time you’re deprioritizing in favor of those little avatars on your screen.