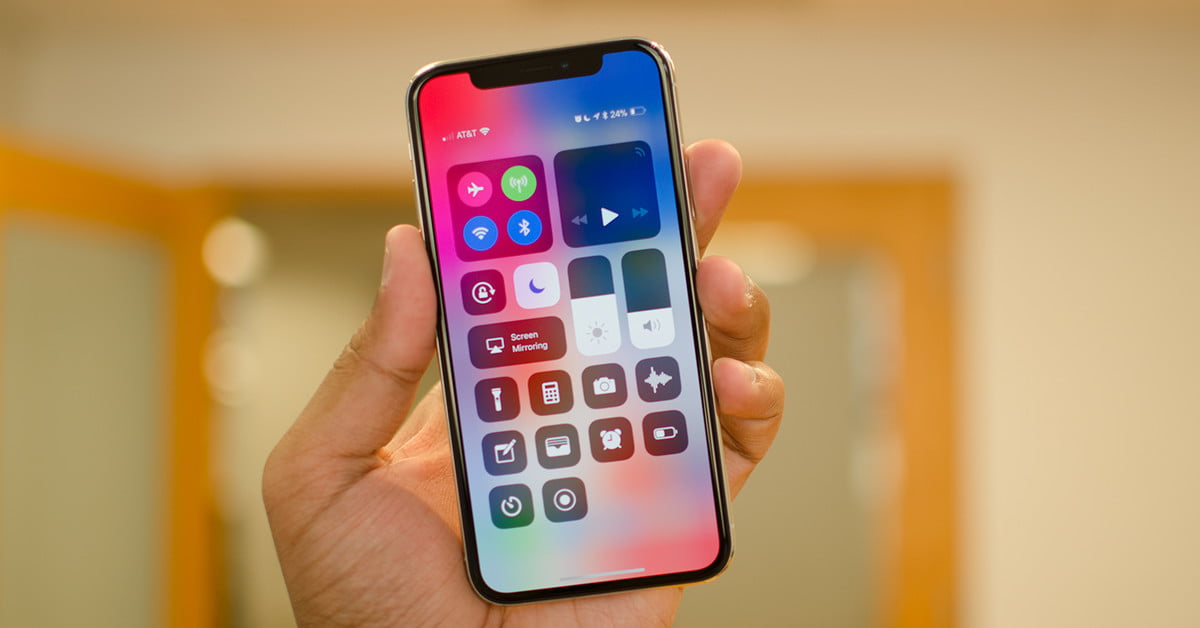 The iPhone X is looking it will be a big hit for not only Apple but, also, the company’s biggest rival, Samsung. The Investor has reported that Samsung stands to make as much as $22 billion from the sale of OLED displays that Apple uses in the iPhone X.

“It looks like the yield rates have reached almost 90 percent, and the fact that Samsung reached such levels even after the world’s highest quality flexible OLED standards were applied, is quite significant,” an industry analyst told the Investor.

At a 90-percent yield rate, the company is expected to produce about 224 million panels per year. Initially, the company considered investing in its A5 line to supply Apple with the iPhone X displays, but chose to stick with the existing A3 production line. In addition to the iPhone X OLED panels, Samsung’s small-to-medium sized display sales are expected to grow as well.

Given their intense rivalry in the smartphone space, some might be surprised that Apple is buying displays from Samsung, but the two companies have worked together for some time. Apple has a reputation for making quality products and, when it comes to OLED displays, Samsung Display is widely acknowledged to be among the very best.

That being said, there are rumors that Apple is seeking to end its dependency on Samsung by partnering with a different manufacturer. Earlier this year, it was reported that Apple was considering an investment in LG Display’s OLED display business. According to reports, the companies would then open an OLED panel plant, which would exclusively make displays for new versions of the iPhone.

For the next year, at least, it appears that Samsung and Apple’s business relationship will continue to be a successful one for both companies.