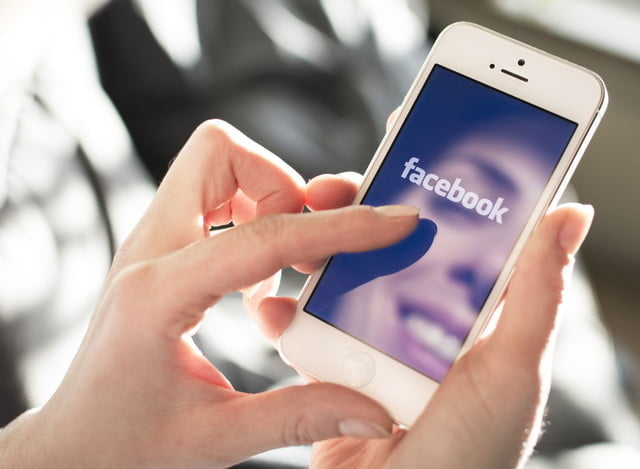 Adding that soundtrack to your DIY video and sharing on Facebook might not get you in copyright trouble anymore. On Thursday, December 21, Universal Music Group and Facebookannounced an agreement that allows music from the record company to be licensed for use across Facebook, Instagram, Messenger, and Oculus.

The agreement, Universal says, is the first of it’s kind and is available globally. The multi-year deal allows users to share the music online legally and is designed to open up “new music-based experiences online,” the record company said. Without the agreement, sharing music that’s not your own (or in the public domain), whether that’s background music to a video or in another format, is a copyright violation.

For now, the agreement simply means using that song in your own movie isn’t illegal if that song was recorded with the Universal Music Group. Considered one of “the big three” Universal has a long list of artists, including Taylor Swift. But that’s just the start — Universal says that the agreement plans to expand “to enable a vast library of music across a series of social features.” The companies didn’t detail exactly what that might mean, but the suggestion of a library brings to mind the easy access to GIFs using a GIF library. If that’s true, then users wouldn’t have to edit their own video to use the music, but could, say, create a photo slideshow directly on Facebook without ever having to download that song.

The partnership, Universal says, is beneficial to both Facebook users and the artists themselves. “Together, Facebook and UMG are creating a dynamic new model for collaboration between music companies and social platforms to advance the interests of recording artists and songwriters while enhancing the social experience of music for their fans,” Michael Nash, Universal Music Group’s executive vice president of digital strategy, said. “This partnership is an important first step demonstrating that innovation and fair compensation for music creators are mutually reinforcing – they thrive together. We look forward to Facebook becoming a significant contributor to a healthy ecosystem for music that will benefit artists, fans, and all those who invest in bringing great music to the world.”

The new agreement doesn’t come as a big surprise — Facebook has been meeting with record labels as early as February of this year. According to a press release, both companies will be experimenting with new music products based on the agreement, so be prepared to spot some new music features in future versions of the apps.