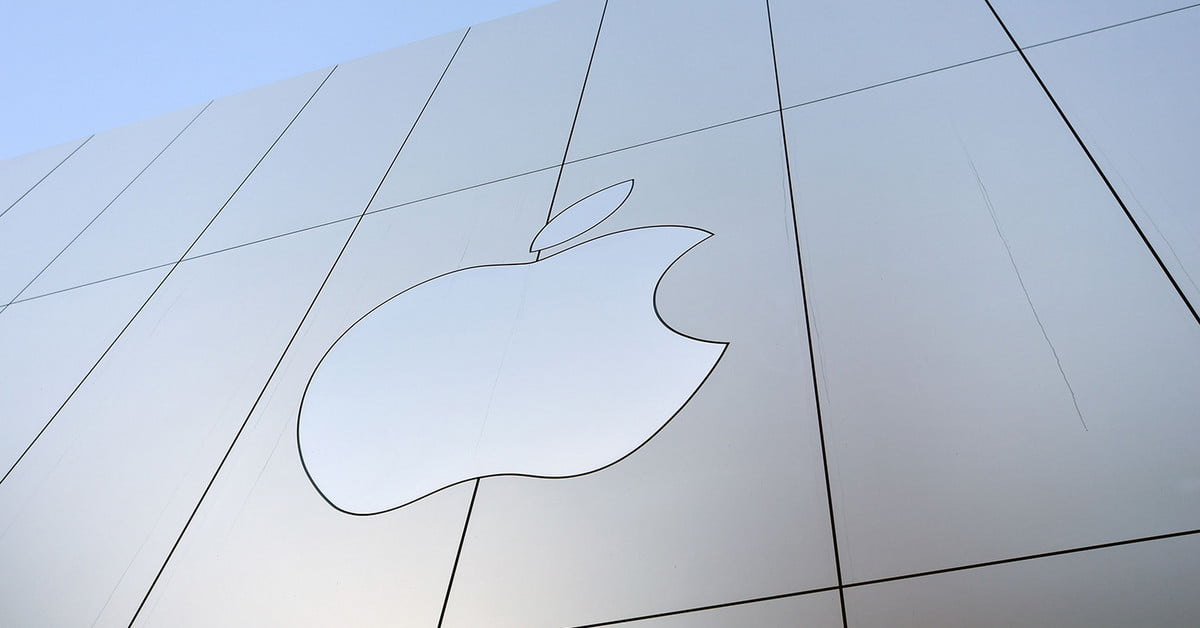 In recent years, Microsoft has pushed its Universal Windows Platform in an effort to make it easier for developers to reach the breadth of its ecosystem with the same software. Now, it seems that Apple is planning a similar program covering both iOS and MacOS.

As it stands, the Mac’s App Store is an offshoot of the storefront used on iPads and iPhones, providing a different selection of apps in a familiar setting. Going forward, Apple wants to give developers the ability to create software that supports both touchscreen interfaces and the mouse and keyboard.

Currently, anyone looking to release a project across MacOS and iOS has to design two completely apps that cater to each platform’s unique traits. Apple wants to remove this constraint and could have the necessary framework in place early next year, according to Bloomberg.

This would provide a significant boost to the Mac App Store, which is typically underserved when compared to its iOS equivalent. If developers were able to issue the same updates across the board, there would be no reason for MacOS apps to lag behind their mobile counterparts.

Apple is targeting the next versions of iOS and MacOS for the rollout of this new initiative, which has been dubbed “Marzipan” internally. It could be announced at WWDC 2018 in June, but at this point the company’s plans are malleable enough that this timeline could be altered, or the entire project could be scrapped entirely.

The most obvious benefit here is the fact that MacOS could potentially gain access to a wide variety of apps that are currently only available on iOS. It’s easy to see why this is an attractive concept, but the execution of such an idea is of the utmost importance.

Many Universal Windows Platform apps have been criticized because they feel like mobile software running on hardware that it was never designed to support. The key here will be Apple’s efforts to translate touch interfaces to the mouse and keyboard — if interacting with the software feels awkward, users won’t be interested, and developers will have no reason to take advantage of the program.