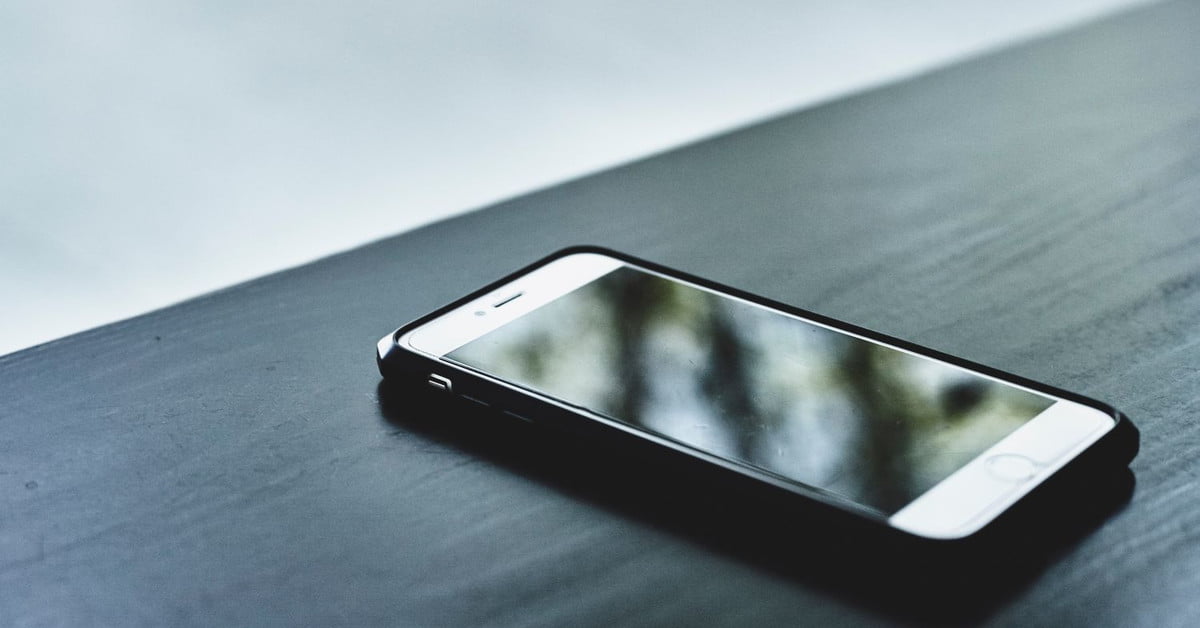 We love and enjoy using our mobile phones. For years, people have talked about the negative effects of using cellphones; specifically regarding overuse and how it could have an impact on public health down the line. These mobile phones are, after all, emitting radio frequency energy and radio waves, so there was always the potential and possibility to cause some sort of health risks and concerns.

The California Department of Public Health (CDPH) has just weighed in on this debate, releasing information that outlines the multiple studies that have been released on the matter. These studies suggest that the RF signals emitted from mobile phones could cause brain cancer, headaches, memory loss, and even loss of sleep. The guidelines are not calling for the end of cellphones, nor are they outright saying that mobile phones are dangerous. They are simply providing some suggestions as to how one could reduce their exposure to this RF energy.

“Although the science is still evolving, there are concerns among some public health professionals and members of the public regarding long-term, high use exposure to the energy emitted by cell phones,” according to CDPH Director and State Public Health Officer Dr. Karen Smith. “We know that simple steps, such as not keeping your phone in your pocket and moving it away from your bed at night, can help reduce exposure for both children and adults.”

The guidelines go on to suggest carrying your mobile device in a backpack, purse or briefcase, as opposed to your pocket, which most people do. Another strategy is keeping the phone just a few feet away from you while you’re using it. For example, if you’re talking to someone on the phone, use a headset or speakerphone option, rather than holding the device to your head. Then there is always the option of texting, which means the phone is away from your face.

The guidelines also mention the avoidance of using your phone when it is sending out high levels of radio frequency energy. There’s a lot of RF energy being emitted when you’re streaming something on your phone or sending large files.