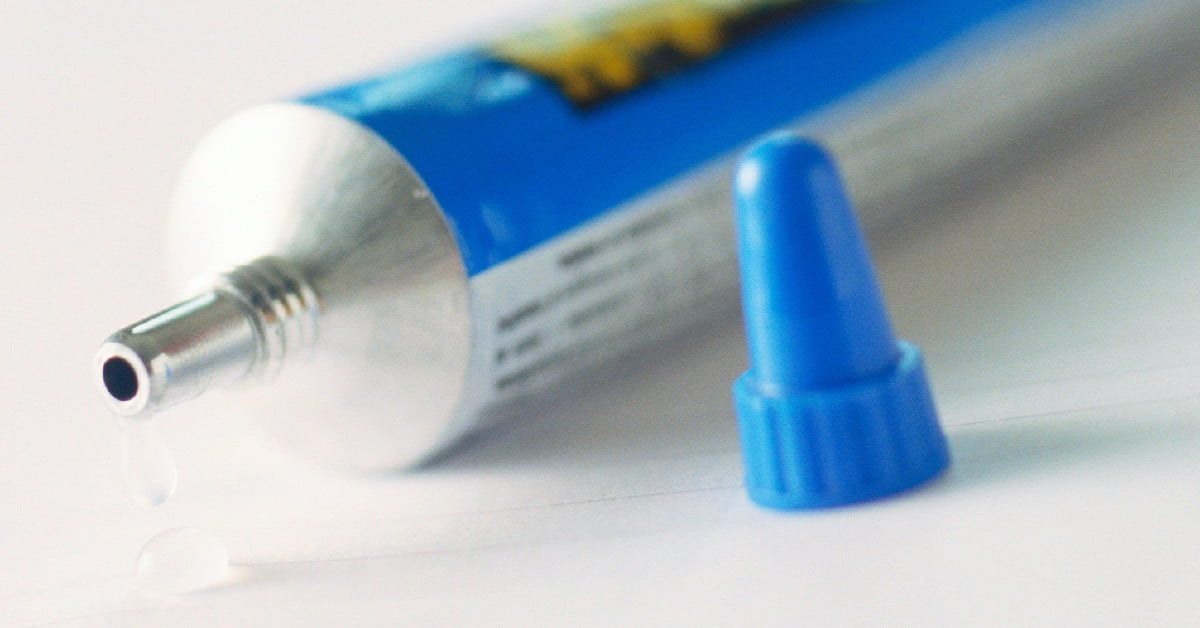 Surgical superglue is frequently used by medics to help mend superficial cuts by gluing the two edges of the wound together. One type of wound you wouldn’t necessarily consider it for? Traumatic eye injuries. That could soon change, however, courtesy of research coming out of the University of Southern California. Scientists there have created a new temperature-sensitive gel that could help deliver on-the-spot treatment for injured eyeballs, particularly in scenarios like war zones.

The requirement for such a bandage in war situations has arisen due to the steady increase of eye injuries sustained on the battlefield. Over the past several decades, these injuries have increased from being a fraction of a single percentage point to as high as 10-15 percent of all war injuries today — partly as a result of the increased use of explosive devices.

“We have developed a smart sealant for temporary intervention of eye trauma,” Niki Bayat, a doctoral student in the the university’s department of chemical engineering and materials science, told Digital Trends. “The reversible hydrogel is liquid at low temperature, and when raised to body temperature, it forms a solid, yet soft, plug.”

This plug allows it to effectively plug lacerations to the eyeball. When surgery is ready to take place, so that the wound can be permanently closed up, doctors are able to easily remove the seal simply by adding cool water, which immediately returns it to its liquid state. To help with the application process, the researchers also developed a custom syringe for the hydrogel, which rapidly cools the material prior to injection, thanks to a cooling chamber filled with the same calcium ammonium nitrate crystals usually found in instant ice cold packs.

While the eyeball superglue has not yet been tested on humans, it has undergone successful trials on rabbits, where it was found to be able to preserve the eye without causing any further damage or inflammation. “It demonstrated excellent mechanical characteristics, biocompatibility, and applicability in immediate ocular intervention,” Bayat continued. “We hope to start human clinical trials in 2019.”

A paper describing the work, titled “A reversible thermoresponsive sealant for temporary closure of ocular trauma” was recently published in the journal Science Translational Medicine.