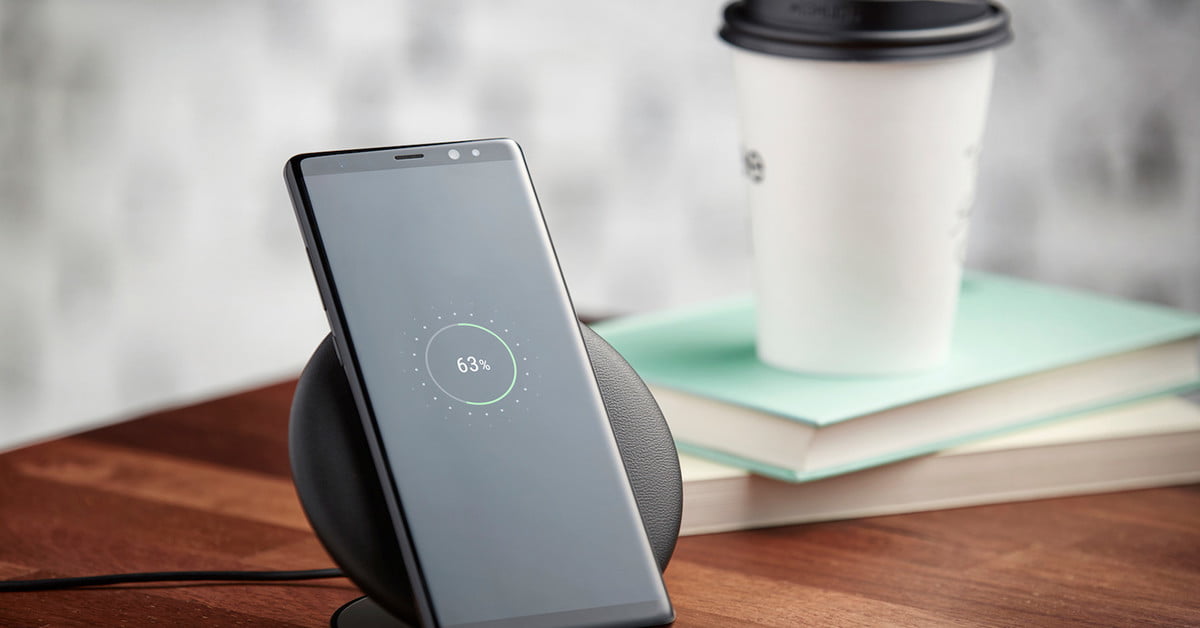 Samsung’s Advanced Institute of Technology has come up with another use for graphene, a material that’s part of many exciting future projects from purifying seawater to detecting cancer, this time putting it to work inside lithium-ion batteries. Scientists created a “graphene ball” coating for use inside a regular li-ion cell, which has the effect of increasing the overall capacity by up to 45 percent and speeding up charging by five times.

Any smartphone owner will know the pain of waiting for a battery to charge up, especially when time is of the essence, and even though we have effective proprietary tech available to use like OnePlus’s Dash Charge and Huawei’s SuperCharge, the recharge times never dip below an hour. If a graphene ball can speed things up in the manner suggested by the research team, that will all change.

If you phone charges up in 90 minutes now, that number will tumble to just 18 minutes if the cell inside has been given a graphene ball boost. What’s more, this doesn’t seem to affect the cell’s lifespan, with the team claiming that after 500 cycles, the enhanced battery still had a 78 percent charge retention. The graphene coating improves the stability and conductivity of the battery’s cathode and electrode, so it’s able to take the rigors of fast charging with fewer downsides.

Samsung’s research team has published a long, very technical paper about how the graphene ball works, and how it’s produced. It’s clear the technology is at the very early stages, and isn’t likely to be a major feature on the Galaxy S9 or any other device next year, but its potential to have an impact on future batteries inside Samsung and other phones is obvious. Who doesn’t want a faster charging, longer-lasting battery inside their favorite device?

Li-ion batteries power not only our mobile gadgets, where fast charging is a extremely helpful, but they are also used in electric vehicles, where fast charging is essential for wider adoption. Samsung says it’s possible the graphene ball technology can be scaled up from small capacity cells in our phones, to much larger batteries inside cars. The company has filed patents in the United States and South Korea for graphene ball technology, but there is no indication when or if it will reach a consumer product.