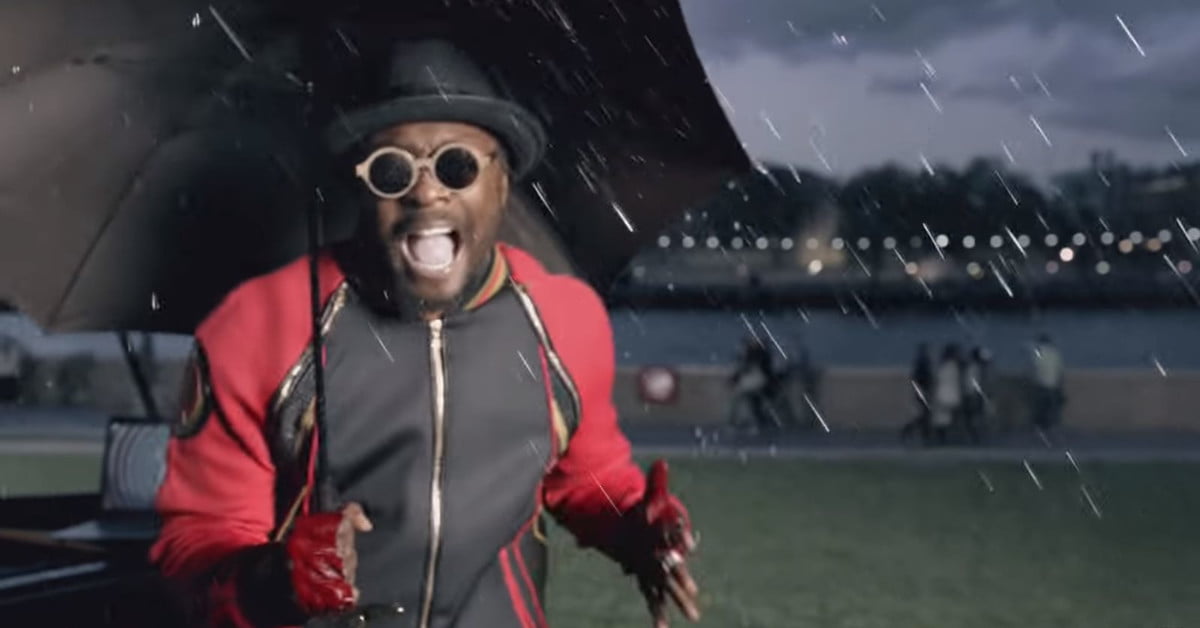 Rapper, producer, and philanthropist will.i.am does a lot more than just make music, with one of those endeavors being comic books. His graphic novel, Black Eyed Peas Present: Masters of the Sun ― The Zombie Chronicles, debuted earlier this summer. But that’s not all. On Friday, the Black Eyed Peas frontman released an augmented reality app that brings the pages of the graphic novel to life. It’s certainly not the entrepreneur’s first foray into the tech world.

When using the new app, you simply hold your phone over the pages of the comic and the illustrations are imbued with animation, complete with a voice cast and amazing music. The project was able to attract such great talent because it was so fresh and new.

“That’s the benefit of working the way we work. There is no freakin’ hound, there is no freakin’ limitation on what we can do and how we should go about doing it. It’s like ‘let’s figure it out,’” will.i.am recently told TechCrunch. “You better push the boundaries or do not come out at all.”

Masters of the Sun: The Zombie Chronicles, published by Marvel Comics, is about a hip-hop group from East Los Angeles who decide to take on an ancient, alien god who transforms drug dealers and gangsters into zombies. The story mixes Egyptology and L.A. gang culture, and the first issue was released back in August, co-written by Benjamin Jackendoff and illustrated by Damion Scott.

“We did the book first for the traditionalists, and will expand upon it with augmented reality and then virtual reality,” will.i.am said while speaking with Business Insider.

The augmented reality app is currently available on iOS and Android and goes for $2, and you need to own the graphic novel in order to use it.