No microtransactions here — ‘StarCraft II: Wings of Liberty’ is now free to play 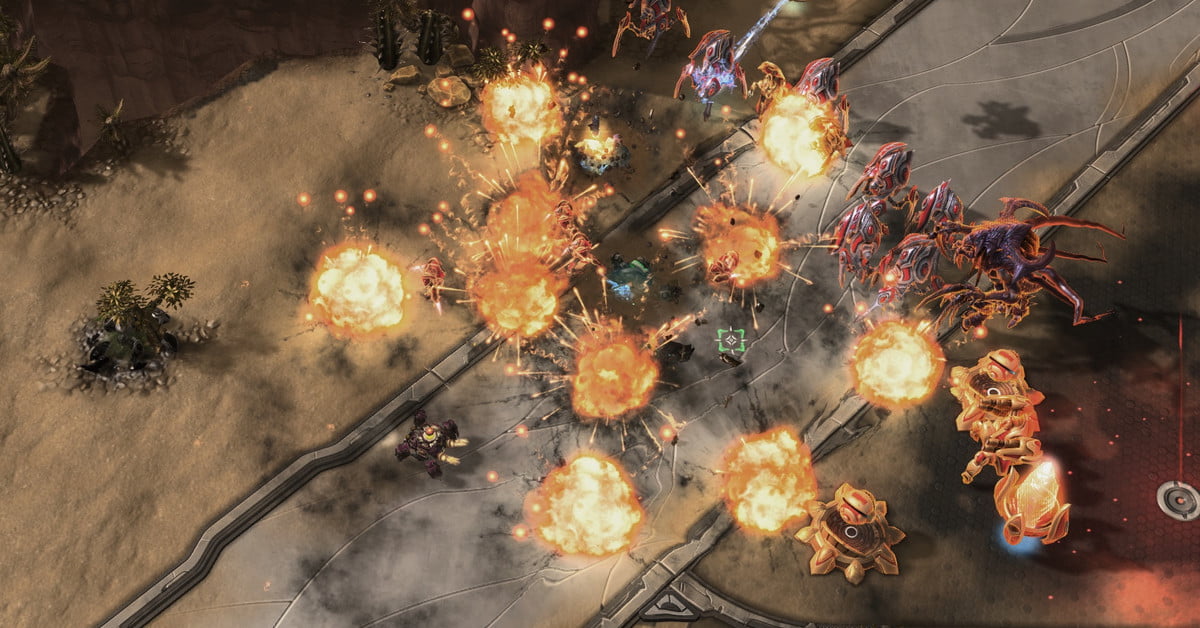 If you’ve been curious about the fuss surrounding StarCraft II but have never given it a go, now is the time to dive in. StarCraft II: Wings of Liberty‘s latest update, which is live now, makes the real-time strategy game free to play. If interested, head over to the official StarCraft II website to download the game.

Blizzard celebrated the arrival with a cheeky 30-second ad that pokes fun at games perceived to have “pay-to-win” models such as Star Wars Battlefront II.

The free-to-play update was originally announced at BlizzCon 2017 by Blizzard Entertainment CEO and co-founder Michael Morhaime on November 3. And although the game’s three expansions — Heart of the Swarm, Legacy of the Void, and Nova Covert Ops — are not subject to the free-to-play model, if you already owned Wings of Liberty prior to October 31, you now have access to Heart of the Swarm for free. Each expansion can also be purchased for $15 a piece.

Additionally, if you purchased any version of StarCraft II prior to October 31 you should be receiving an Eidolon Ghost skin, and three portraits commemorating your founder’s status in-game.

Along with the campaign, everyone now has full access to the StarCraft II ranked ladder and to every co-op Commander in the game up to level five, including Kerrigan, Raynor, and Artanis. But Blizzard’s generosity doesn’t stop there, as everyone has free access to unranked and versus artificial intelligence modes, and ranked mode can be unlocked after achieving 10 First Wins of the Day in Unranked and Versus A.I.

Here are the system requirements for StarCraft II and its expansions:

Updated to reflect that StarCraft II: Wings of Liberty is now free to play.