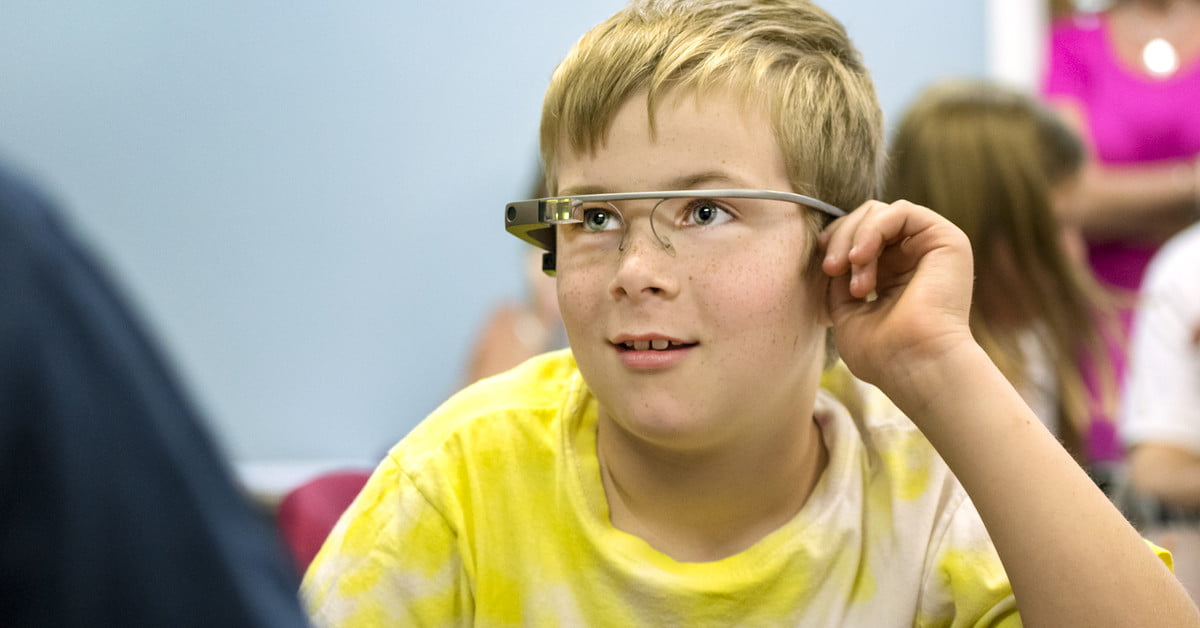 At any given moment, there are approximately a zillion different crowdfunding campaigns happening on the web. Take a stroll through Kickstarter or Indiegogo and you’ll find no shortage of weird, useless, and downright stupid projects out there – alongside some real gems. We’ve cut through the fidget spinners and janky iPhone cases to round up the most unusual, ambitious, and exciting new crowdfunding projects out there this week. That said, keep in mind that any crowdfunding project — even the best intentioned — can fail, so do your homework before cutting a check for the gadget of your dreams.

Does your water bottle start to stink and taste funny after a few days of use? Check out Quartz, a reusable bottle that uses UV-C light to eliminate up to 99.9 percent of bio-contaminants from both your water and the surface of your bottle. That means that the water that leaves your bottle will presumably be even cleaner than the water you put into it.

The UV-C LED light is emitted in the 280nm range, which is said to be the optimal wavelength of light to eradicate bacteria and viruses. To activate this technology, simply touch a button on the Quartz’s lid. From there, the UV light will get to work, eliminating harmful and odor-causing bacteria and viruses. The purification feature is activated automatically every four hours, ensuring that both the container and its contents are kept clean and fresh at all times.

Quartz certainly isn’t the first device to use this sanitizing technique. Ultraviolet light is used as a disinfectant in hospitals, laboratories, swimming pools, and drinking water treatment facilities around the world. It offers safe, industrial-grade disinfection without the complications and side effects of chemical treatments. Blasting your water with low-wavelength ultraviolet light effectively scrambles the DNA of any germs that might be hanging out in your bottle, thereby rendering them incapable of breeding/multiplying.

Stabilizer rigs for you camera are everywhere these days. Just a few years ago, you would’ve been hard pressed to find an affordable one that fit your specific needs, but today there’s a stabilizer for just about every kind of filmmaker. Whether you’re a pro looking to steady at $50,000 Red camera, or a casual creative just hoping to make your smartphone videos smoother, there’s a gimbal out there designed just for you. Taro is the latest addition to this booming category, and is designed for tracking action — even if it doesn’t have a human operator.

“The secret to Taro’s tracking lies in the combination of a flickering sequential infrared tag and tracking module (M1), which contains an infrared camera,” the device’s creators claim on their Kickstarter page. “Together, they work to rapidly identify which part of the frame is integral to a dynamic action sequence, instantaneously establishing the intended object’s approximate location. A powerful learning algorithm then immediately eliminates sub-optimal positioning, precisely pinpointing the object’s exact location. The result: a perfect balance between efficiency and accuracy.”

Despite the fact that there are dozens of apps and specialized software suites aimed specifically at interior design, mapping out a room and creating a virtual version you can use for planning is definitely not easy. If you’ve ever tried to create a room mockup on Google Sketchup, you know exactly what we’re talking about. If you’re not an expert designer building a digitized version of your space is often too difficult to be worth it. But what if you didn’t need high-level design or software skills to create/manipulate interior design mockups?

That’s where Arhicsketch comes in. It’s basically a bundle of sensors that you can plug into your smartphone, and with the help of an accompanying app, create a virtual version of your house. “Attach it to your smartphone, turn on our app, mark the corners of a room, and BOOM — the device calculates the distances between each corner to automatically generates 2D, 3D, and VR model in minutes.” the creators claim. From there, you’re free to drag and drop virtual textures, colors, and furniture into your model.

“For people on the autistic spectrum, the kind of everyday social interactions that most of us take for granted can be enormously difficult,” Digital Trends’ Luke Dormehl said. “After manifesting in early childhood, these challenges can create difficulties for sufferers from school age right through their years in the workplace.”

A startup called Brain Power thinks it has a way to help them. The Empower Me system, as it’s called, is hailed as the world’s first wearable smart glasses platform that’s designed explicitly to help people with autism.

“A bit like the kind of ‘brain training’ apps that have been popular for years, the technology functions as a digital coach. It runs on Google Glass and provides various games — with a focus on aiding those on the spectrum in building important life skills.”

“Some of the challenges we address include decoding the emotions of others, face-directed gaze, language, context-appropriate conversation skills, controlling behaviors, and general cognitive enhancement, among others,” Dr. Ned Sahin, founder and CEO of Brain Power, told Digital Trends. “Our applications are gamified and engaging, and run on smart glasses. Unlike with a tablet or phone, the person is looking up, and our software encourages social interaction with other people.”

We’ve said it before, and we’ll say it again: humanity is living in the golden age of rideable technology right now. In the past few years, electric motors have become smaller and stronger, and batteries have become smaller and more power dense — two trends that have coalesced and kicked off a renaissance in personal mobility devices. There are almost too many rideables to keep track of anymore, and they seem to get crazier and more advanced with each passing month.

The latest addition to this burgeoning tech trend is the StarkBoard — an electric longboard designed from the ground up for commuters. The device boasts a number of features that ostensibly make it more convenient for urban travel. First and foremost, the StarkBoard doesn’t rely on a handheld controller to function. Just hop on the board and shift your weight forward — the board’s pressure sensors will pick up the motion and automatically accelerate or decelerate, depending on which direction you lean. It also has built-in handles for easy transport, along with headlights, so you can ride safely at night.