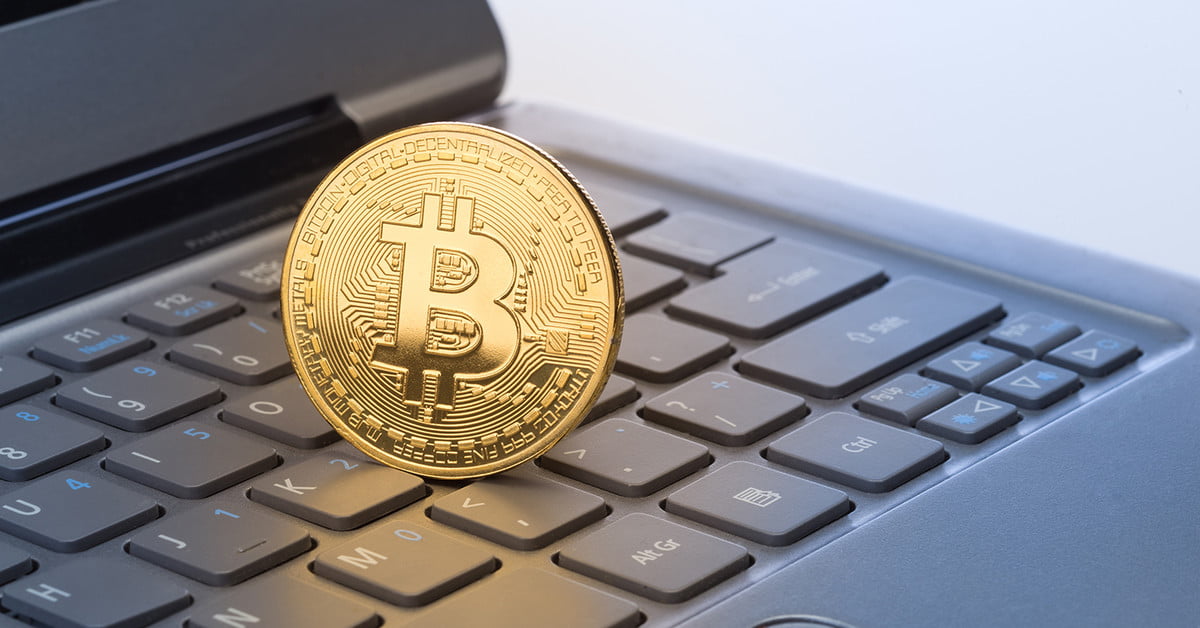 Unless you really think DJ Khalid is giving out proper investment advice, you probably shouldn’t purchase Bitcoin, or any other kind of investment, based on the endorsement of a celebrity.

The United States Securities Exchange Commission (SEC) released a public statement on Wednesday, November 1, warning against the public endorsement of “virtual tokens” on social media networks. The statement called out celebrities who are encouraging cryptocurrency investments and “appear unbiased, but instead may be part of a paid promotion.”

“Any celebrity or other individual who promotes a virtual token or coin that is a security must disclose the nature, scope, and amount of compensation received in exchange for the promotion,” the statement says.

It goes on to say that may these celebrities “or others” may be liable against anti-fraud laws as “unregistered brokers.” In other words, publicly endorsing Bitcoin may be illegal.

A number of celebrities who have used their platforms to push ICOs (initial coin offerings) or other cryptocurrency investments. Coindesk claims that celebrities ranging from Jamie Foxx to Paris Hilton have posted on social media about their participation in a token sale. Check out this Instagram post by music producer DJ Khaled, who touts a cryptocurrency debit card and encourages people to “get their CTR tokens now!”

The SEC statement speaks vaguely about cryptocurrencies “virtual coins,” but hammers hard on ICOs and token sales in particular. An ICO is a way of raising money around a large, package sale of crypto tokens and have become an important point of discussion in the world of cryptocurrency as a whole just this year.

Although no legal action against celebrities has been reported as of yet, the SEC statement is certainly a shot across the bow that it could come in the future. You may want to think twice before you make that Instagram post about how sweet that new token sale is that you’re participating in.