Instagram now lets you live-stream together with a friend 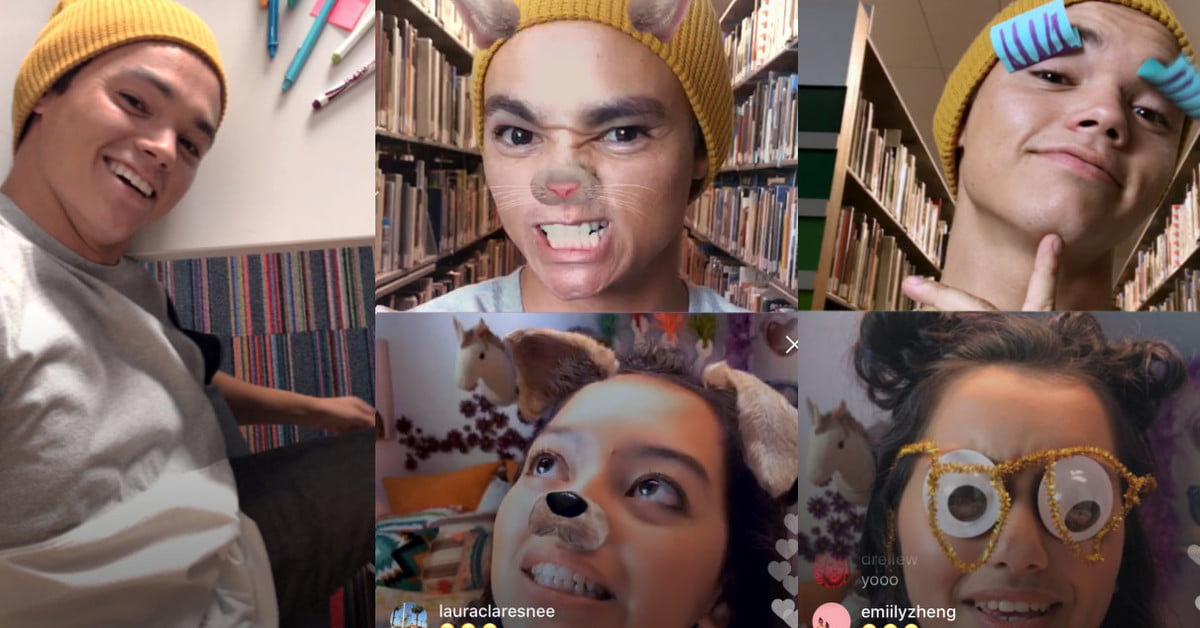 Instagram hopes the new feature will encourage more people to go live, who might otherwise be intimidated to do so solo.

It’s been less than a year since Instagram rolled out its live-streaming service to users around the globe, and already the company has updated the feature multiple times. In June, users gained the ability to save their streams with the option to add them into their stories over the next 24 hours. Now, Instagram is taking things a step further, allowing you to invite a friend to live-stream with you, side by side as if you were in the same room.

Details of the update were outlined in an official blog post, although the feature sounds pretty straightforward. You’ll still need the drum up the courage to start a solo live-stream, but once someone joins your audience you can invite them to stream with you with just a couple of taps on the screen. If they accept, the screen will divide in half, putting your stream up top and your friend’s directly below. Other audience members will then be able to watch both of you simultaneously.

You can remove your friend from the broadcast and add someone else at any time (likewise, they can remove themselves at any time, too). Just like standard live-streams, once the broadcast is complete, you can choose to save it and add it to your story or simply discard it.

Interestingly, Instagram seems to have struggled in coming up with a good use for this new feature, apparently advertising it as something for bored teenagers to do to get out of doing homework. We expect users will find many more creative uses for it, however. Popular accounts could use it to conduct a live interview with a high-profile subject, for example, or to draw attention to a featured photographer beyond a standard Instagram post.

Instagram’s story feature had already surpassed Snapchat in number of daily active users. The platform has now hosted millions of live-streams, and the new ability to go live with a friend will likely only increase that activity. The update is available now for both iOS and Android versions of the app. For more information on how to use Instagram Stories and live-stream through the app, check out our full guide to the feature.