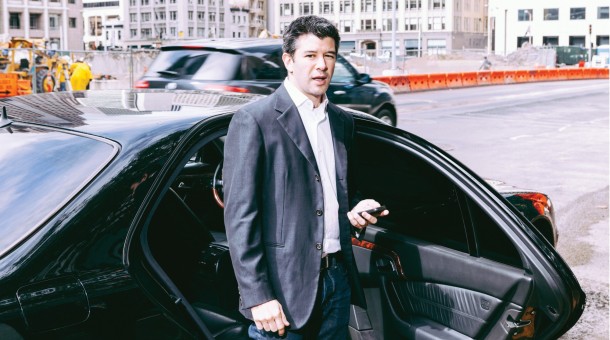 There is no doubt that Travis Kalanick, the billionaire founder of the Uber lift-sharing platform, built a company that is one of the giants of Silicon Valley.
However, recent months have seen him make a series of apologies for both his own behavior and that of members of his leadership team. He has now told staff he is going to take some time away from the firm. He is set to have fewer responsibilities upon his return.
Uber now operates in 662 cities around the world and is valued at nearly $70bn (£55bn). 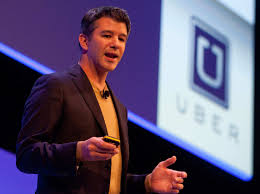 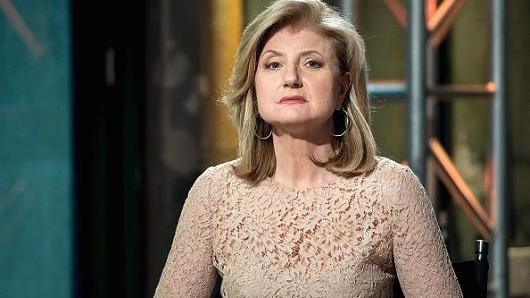 t’s difficult to imagine Apple’s Tim Cook or Facebook’s Mark Zuckerberg writing a similar missive.
Board member Arianna Huffington said in March that Mr Kalanick needed to evolve his leadership style from “scrappy entrepreneur” to “leader of a major global company.”
President Jeff Jones is one of a stream of executives who have parted ways with the company in recent months. Mr Jones left after less than one year in post.
“It is now clear… that the beliefs and approach to leadership that have guided my career are inconsistent with what I saw and experienced at Uber, and I can no longer continue as president of the ride-sharing business,” he said in a statement to Recode.
Mr Kalanick himself acknowledged that he needed to “grow up”, after a video of him swearing at an Uber driver in a row over rates was shared online.
He said he was “ashamed” of his behavior and accepted that he needed “leadership help”.
He now has a private driver. 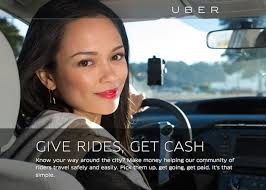 It has been claimed that Mr Kalanick saw the medical records of a woman who accused an Uber driver of rape in India, after they were obtained by Uber Asia executive Eric Alexander.
Uber did not comment directly but confirmed that Mr Alexander no longer worked there.
In February 2017, a blog post by former Uber engineer Susan J Fowler, which documented her experiences of sexism at Uber, went viral.
It led to Mr Kalanick launching an investigation into the culture of the organization.
He described her experiences as “abhorrent” and against the company’s values.
Another Uber employee who wrote about her time there said it had been suggested to her – by another woman – that a male manager couldn’t look her in the eye because she was wearing a sleeveless tank top.
There are other anecdotes about Uber’s attitude to women that have raised eyebrows.
‘Boob-er’
During an interview with the magazine GQ in 2014, Mr Kalanick joked about a service for women on demand, which he nicknamed “Boob-er”.
Uber chief Kalanick may face bumpy ride
Dear Travis… leadership tips for Uber’s beleaguered boss
Uber investigates ‘abhorrent’ sexism claims
Ex-girlfriend Gabi Holzwarth recalled going with Mr Kalanick and a team of employees to an escort-karaoke bar in Korea where women sat in a circle at the bar, wearing tags with numbers on them.
He did not get involved and the pair did not stay for long.
She said she had later been asked by senior vice-president Emil Michael to tell reporters they had sung karaoke and “had a good time”.
Mr Michael said this was not his recollection of the conversation.
Uber said the event had been reported to human resources and the workplace culture report investigators.
Mr Michael left the company on 12 June.
Also in 2014, a promotion by Uber in Lyon promised to pair riders with “hot chick” drivers for a maximum period of 20 minutes – Buzzfeed obtained screenshots of the blog post, subsequently deleted, which featured models in lingerie.
The same year Emil Michael suggested at a dinner that the company should hire researchers to dig dirt on its critics, singling out one female journalist in particular.
Mr Michael later apologized for the “off the record” remarks.
Breaking the rules
Some of Uber’s operations under Travis Kalanick’s watch have been in decidedly grey areas.
The New York Times revealed that it had been using a computer program called Greyball, which it claimed had been used to identify officials trying to catch its drivers and deny them service in areas where Uber had not yet been authorized.
Uber said the program had been used to prevent “fraudulent users” from violating its terms.

It was also reported that Apple boss Tim Cook had personally intervened when his company had discovered Uber had been using “fingerprinting” code to track iPhones by collecting their serial numbers, which is against the terms of the app store.
Uber claimed the process deterred criminals from installing its app on stolen handsets.
Waymo, the self-driving car firm owned by Google’s parent firm Alphabet, has accused Uber of stealing trade secrets.
In court, Waymo alleged that Anthony Levandowski, a former employee, downloaded 14,000 confidential files before leaving the company in 2016 and later joining Uber to head up its self-driving car project.
Uber denies receiving or using stolen technology.
In May 2017 it fired Mr Levandowski for allegedly declining to assist in its investigation relating to the lawsuit. 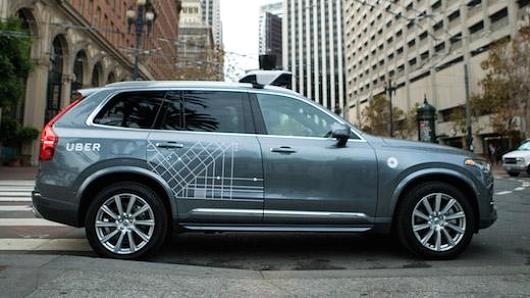 The idea of driverless cars was never going to sit well with Uber’s thousands of drivers, even though it appealed to its investors, and the company approached it with the steamrolling tactics favored by Mr Kalanick.
A research collaboration with Carnegie Mellon University’s robotics centre soured after 40 of its researchers and scientists left to join the ride-sharing firm 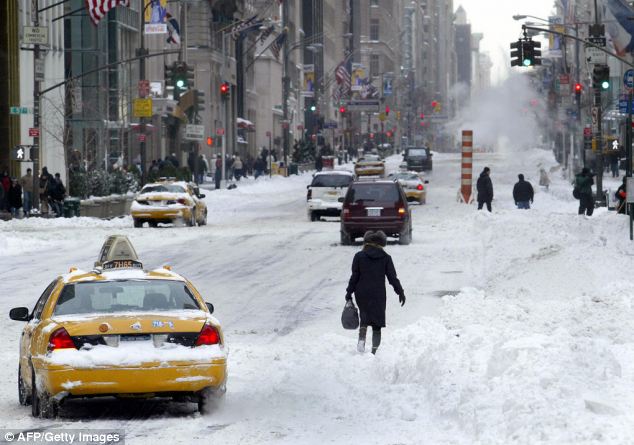 Uber has also been criticized over its price-surging policy, where the price of a journey goes up if it is in high demand.
On that subject, Mr Kalanick was unapologetic.
“We did more trips because of our approach, not fewer,” he told Wired following a price surge during heavy snow in New York in 2013.
“We gave people more options to get around, and that is the whole fricking goal.”
Perhaps it is his burning ambition to meet that one “fricking goal” that might ultimately have driven Travis Kalanick to bad behavior.
“We characterise him as aggressive, dog-eat-dog, and he’s obviously an extremely driven individual, that’s how he’s achieved what he’s achieved,” said John Blakey, executive coach and author of The Trusted Executive, in a recent BBC interview.
“[But] what got you here, won’t get you there. Those attributes – the challenge, the boldness, the brashness – to get to the next stage of the game, he has to recognize he needs new qualities.”