Lenovo launched the A7000 Turbo last year. It now appears, Lenovo might bring a new successor to the model, going by the latest leak. 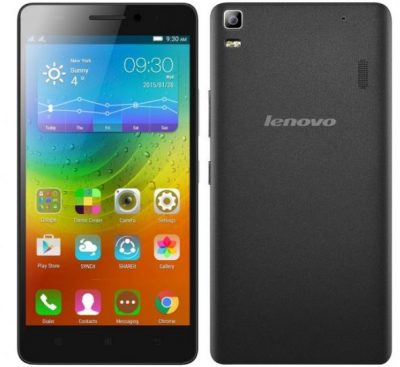 The A7000 Turbo brought some significant hardware changes to the original A7000 that was launched in 2015. The A7000 Turbo had bigger storage capacity and better display resolution, among others.

A new handset pictured on a Chinese social networking site showed a design form similar to the Vibe X2. The PhoneArena noted that the possible A7000 Turbo successor was rectangular in shape and had a three-layer design with a metal sheen.

The specs is rumored to be a 5.5-inch 1080p display, MediaTek chip with an octa-core processor and 3GB RAM. There is no hint on what the storage or camera will be, but the battery is expected to be of 3,000 mAh. The operating system could be the latest Android 7.0 Nougat.

It is likely that the announcement pertaining to the mid-range device will be made during the Mobile World Congress that will begin in Barcelona from February 27 to March 2.

Should the Lenovo A7000 Turbo successor launch, it would surely come with crucial hardware upgrades. To recall, the A7000 Turbo had a 5.5-inch Full HD (1920×1080) display and a Mediatek MT6752 processor. While there was a RAM of 2GB, the storage was of 16GB (expandable via microSD). In the rear, there was a 13MP camera and on the front you had a 5MP sensor for selfies. There was also a battery of 2,900 mAh.

Meanwhile, Lenovo has sent out media invites for the an event to be held on February 26. The invite was for the launch of a Motorola phone. Reports speculate the unveiling of a new Moto G and there have been plenty of rumours pointing to a new Moto G5 device. The company is also planning to launch close to a dozen new modular accessories.