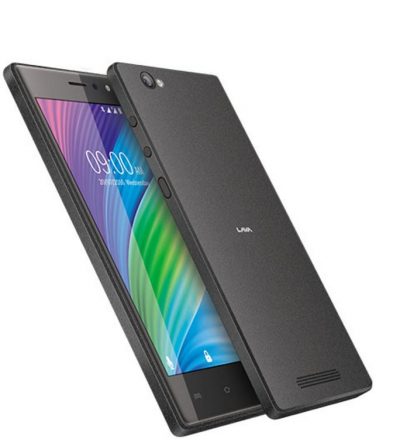 The Lava X41+ is a 4G VoLTE phone that packs a 5.0-inch HD IPS display with curved edges and a 1.3GHz quad-core chipset under the hood. The display even boasts a 2.5D glass on top.

For more on the hardware, the X41+ features a 2GB RAM and 32GB internal storage (expandable via microSD card). For pictures, there is a 8MP camera on back with LED flash and auto-focus. And for those selfies, you have a small 5MP camera on the front.

The dual-SIM phone supports 4G with VoLTE support, Bluetooth V4.0, GPS and Wi-Fi. It runs on Android 6.0 Marshmallow and is backed by a decent 2,500 mAh battery. On this one, Lava is also highlighting the smart ‘Air Gesture’ feature which allows users to swipe and launch smartphone apps just by waving their hand.

Already listed on the website, the device is expected to soon hit retail stores with a price tag of Rs 8,999 ($132).

Lava’s latest comes just days after it launched the A50 and A55. Both are budget devices with a 4.0-inch touchscreen display. The A50 has 512MB of RAM and 8GB storage, besides a 5MP camera on the back. On the A55, you have a 1GB RAM, while the storage and camera remains the same.