USB-C hubs, much like USB-C chargers, are a total crapshoot, as anyone who owns a MacBook will tell you. Yes, other laptops have USB-C ports, but they also have more than one port, because other manufacturers recognize that the dream of wireless communication for everything isn’t yet a reality.

I’ve bought a couple of them — this Satechi decided to imitate the Sun by matching its temperature while plugged into my MacBook — and none work the way they should. Unless you count Apple’s $79 version, which doesn’t come with an SD card reader or a Mini DisplayPort, which means there’s no quick way to plug in that $1,000 Thunderbolt Display you bought from Apple. 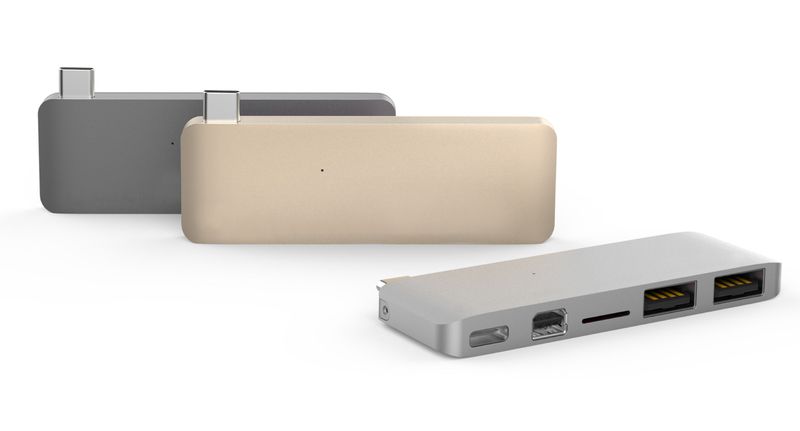 Hyper is trying to remedy those issues (at least part of them) with its new HyperDrive USB-C hub which features a Mini DisplayPort and microSD card reader, alongside the requisite USB-C port with pass-through charging and dual USB ports. The problem? Those USB ports are 2.0 not 3.0 and there’s no full SD card reader. The dream of the perfect hub still escapes us, but this is the closest we’ve come so far — if it actually works and doesn’t melt your computer.

The HyperDrive USB-C hub with MiniDisplayPort is available today for $49 on Hyper’s website. Plug in at your own risk.

THIS IS THE REVERSIBLE USB PLUG OF YOUR FUTURE