Recent trademark filings by LG reveal the possible names of smartwatches that the company has been working on. 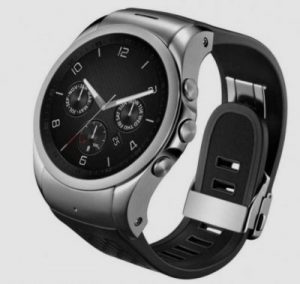 The filings with the EU reveal the names as ‘Watch Style’, ‘Watch Pro’, ‘Watch Force’, and ‘Watch Sole’. The descriptions on the filings also state they are “watches that communicate data to PDAs; smartphones for wrist”.

As noted by PhoneArena, the names pretty much conform to the recent lineup of LG smartwatches- Watch Urbane and Watch Urbane 2nd Edition. Besides smartwatches, it also appears that LG has applied trademark for a mobile payment service. LG wants to use the name ‘Watch Pay’ for the digital wallet service.

The LG Watch Urbane 2nd Edition was the last wearable launched by the company in November 2015. The Android Wear smartwatch featured a bigger 1.38-inch P-OLED display and even boasted LTE capabilities. Other features include a Snapdragon 400 processor, 4GB storage, 768MB RAM and 570 mAh battery