The HTC One A9s was a mid-range phone launched during the IFA 2016 in September. After nearly three months, the device arrives in the UK. 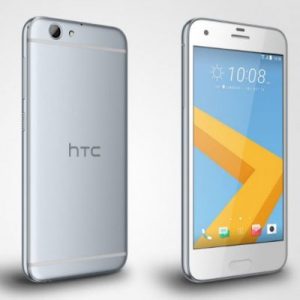 Successor to the company’s One A9 that was introduced last year, the unlocked version of the new One A9s can be purchased for £278. It is available with retailers such as Amazon, Expansys, or Carphone Warehouse.

If a contract phone will do, you can own the device for just £12.50 per month with any UK carrier. For that pricing, you also get 250 minutes call, 5,000 texts and 500MB data. For more benefits, you have the O2 plan that costs £40 each month and offers unlimited minutes and texts.

The metal body phone sells in two color options – grey and blue. It features a 5-inch (1280×720 pixels) HD display and is powered by a 1GHz Octa-core, MediaTek Helio P10 processor.

The spec sheet also reveals a 2GB RAM and 16GB ROM, expandable to 2GB via microSD. It runs on Android 6.0 Marshmallow and is backed by a 2,300 mAh battery with support for fast charging. Towards the camera, you have a 13MP BSI sensor with a f/2.2 aperture and 5MP selfie camera on the front.