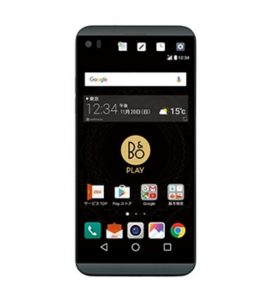 LGV34 is currently available for consumers in Japan

The V34 has a display of 5.2-inch, much smaller and compact compared to V20’s 5.7-inch screen. Another highlight is the phone’s waterproof capability.

Though 15% lighter than its older version, the V34 does not cutback on the specs. It has the same Snapdragon 820 processor with 4GB RAM and 32GB of storage. The internal storage is expandable via microSD to up to 256GB. It also runs on Android 7.0 Nougat out of the box.

Available in Titanium and Gold colors, the V34 has dual 16MP cameras on the back with a 5MP frontshooter. LG said the device will support LTE, VoLTE and WiMAX 2+. Additionally, the battery will be the same 3,000 mAh.

The LGV34 will start selling in mid-November. The smaller display and the IP67-certified dust and water resistance are the only two striking differences that should compel one to consider the device. Unfortunately, you have to be in Japan to get your hands on one.