The much anticipated action cameras from GoPro, the Hero5 Black and Hero 5 Session was launched today at at event in Squaw Valley Ski Resort, Northern California. The launch event also saw the global brand unveil a foldable drone that can practically be carried in a backpack.

Both the new cameras are waterproof to 33ft (10m) without a housing. The Hero5 Black has a 2-inch Touch Display. A single press of the shutter button powers the camera on and starts recording automatically. The gadget can be used with over 30 GoPro mounts and accessories. 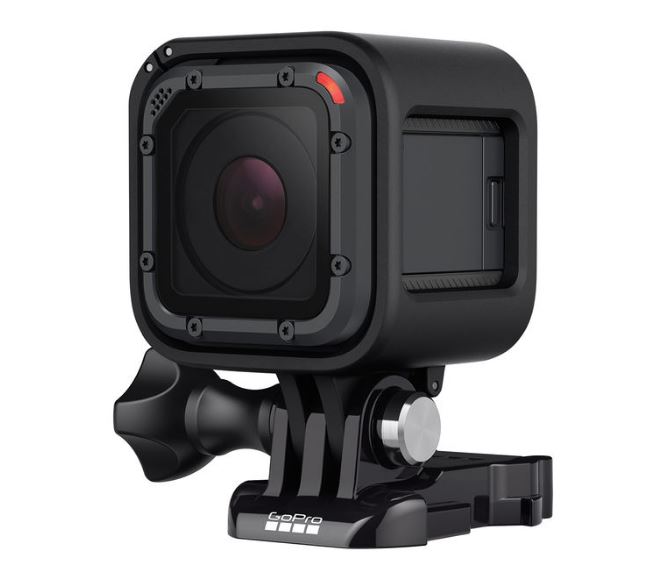 The Hero5 Black boasts of Single, Burst, and Time Lapse modes and can capture breathtaking 4K videos and 12MP photos. It is available for a price tag of $399.

As for Hero5 Session, it retains the basic features of Hero5 Black but with different specifications. The sleek and compact device can capture 4K videos and 10MP photos. The $299 camera does not include a screen, GPS or WDR modes.