WhatApp has been adding numerous new features off late and along the same lines, a voicemail feature has now been introduced. Though this feature was first incorporated on iOS devices, it is now been made available for Android, and can be easily accessed via Google Play. 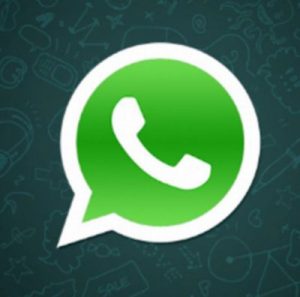 The beta version has also introduced the option to send or forward text messages to multiple people simultaneously in one go.

Android users will receive call back and voicemail features via Google Play (v2.16.225). There have been changes made to the changelog as well. The new voicemail feature allows users to record a message if a WhatsApp call is not answered for any reason.

The beta version has also introduced the option to send or forward text messages to multiple people simultaneously in one go. This is an improvement from the earlier version which allowed messages to be sent to only one person at a time.

Additionally, if users are looking to share a photo, text, or any document, they need to select or share option in the concerned app and then select WhatsApp. This can be used in both individual as well as group chats together. This will allow the user to forward the same message to multiple users.

In order to avail these new features users have to get registered in the Google Play beta testing program for WhatsApp, and then proceed to download the latest version from the store.